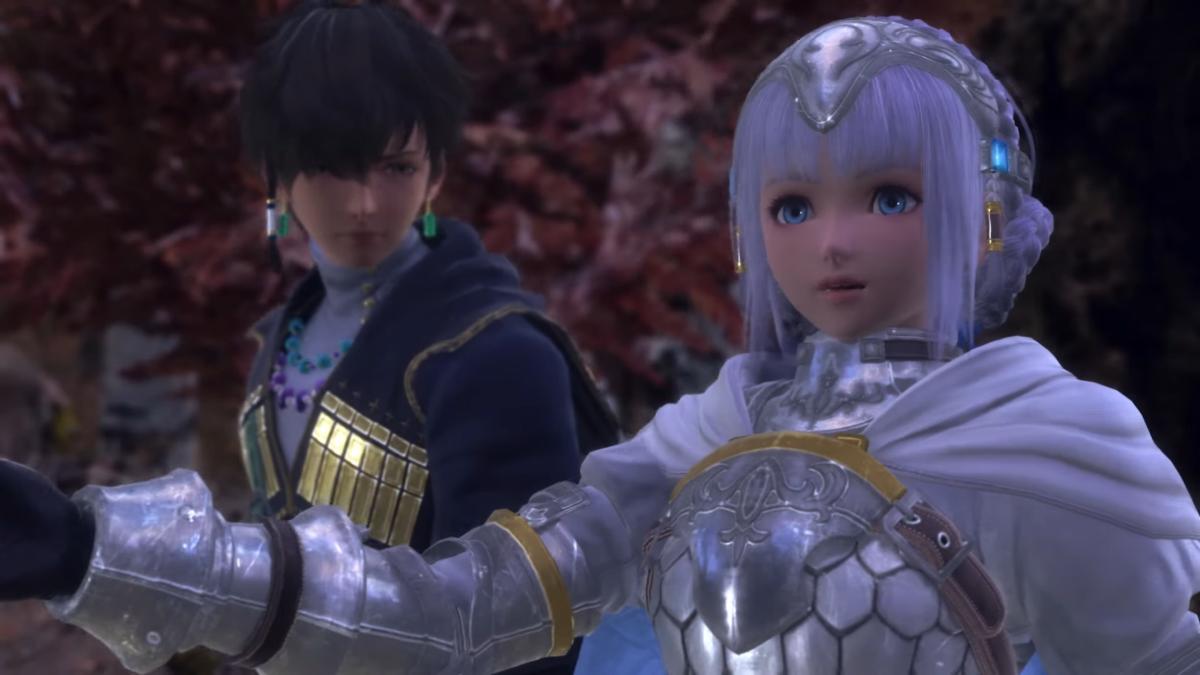 The first trailer introduces Laeticia Aucerius, the first princess of the Kingdom of Osidius on the fourth planet of the Aster system.

Laeticia and Raymond are the two characters you can select at the beginning of the game. Depending on the character you choose as your main hero or heroine, the point of view of the storytelling will change, alongside several other elements that will be a bit different.

The videos focus on cutscenes, also providing glimpses of other characters that we’ll meet across our adventure. We can also clearly see that the overarching Star Ocean theme of “sci-fi meets fantasy” is definitely worn on this game’s sleeve.

You can enjoy both trailers below.

You can also take a look at the original announcement, more assets, the trailer that revealed the release date, and even more screenshots, videos, and details.