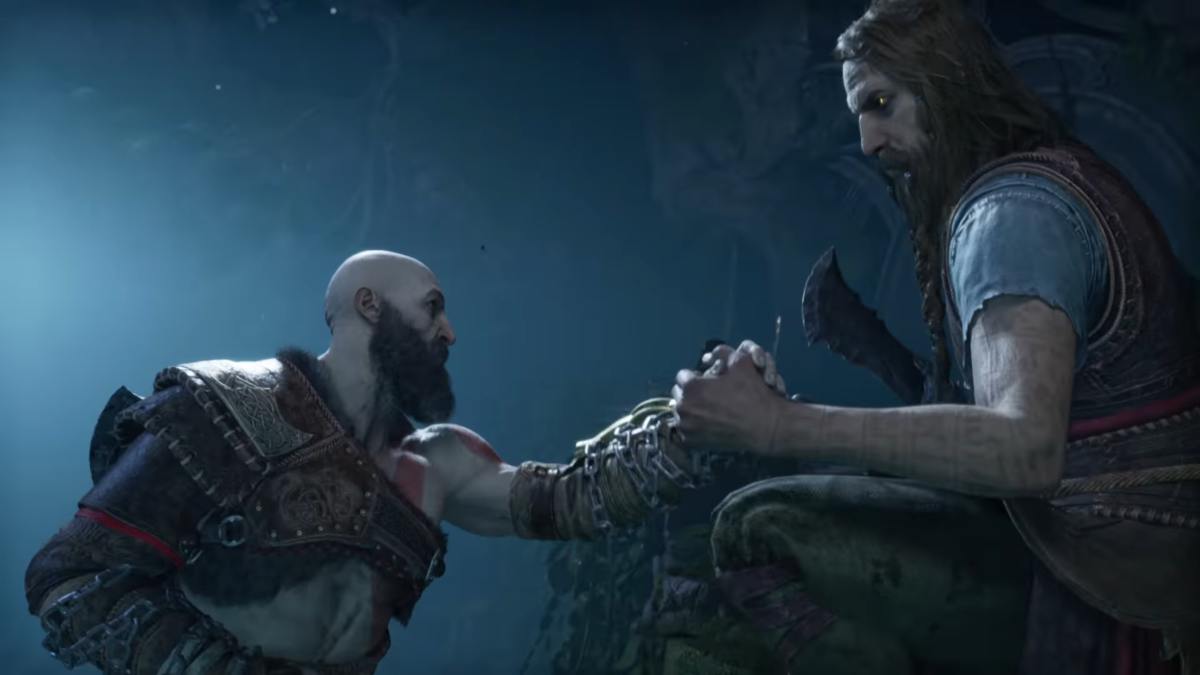 The trailer is actually very brief for a launch trailer, clocking at just 30 seconds, basically like a TV commercial.

Yet, it still packs quite a bit of flavor, giving us glimpses of quite a few new and returning characters on top of teasing the story.

Incidentally, Sony seems to have taken a page from Activision’s book, releasing the “launch” trailer nearly two weeks before the actual launch.

You can watch it below and enjoy some Norse goodness.