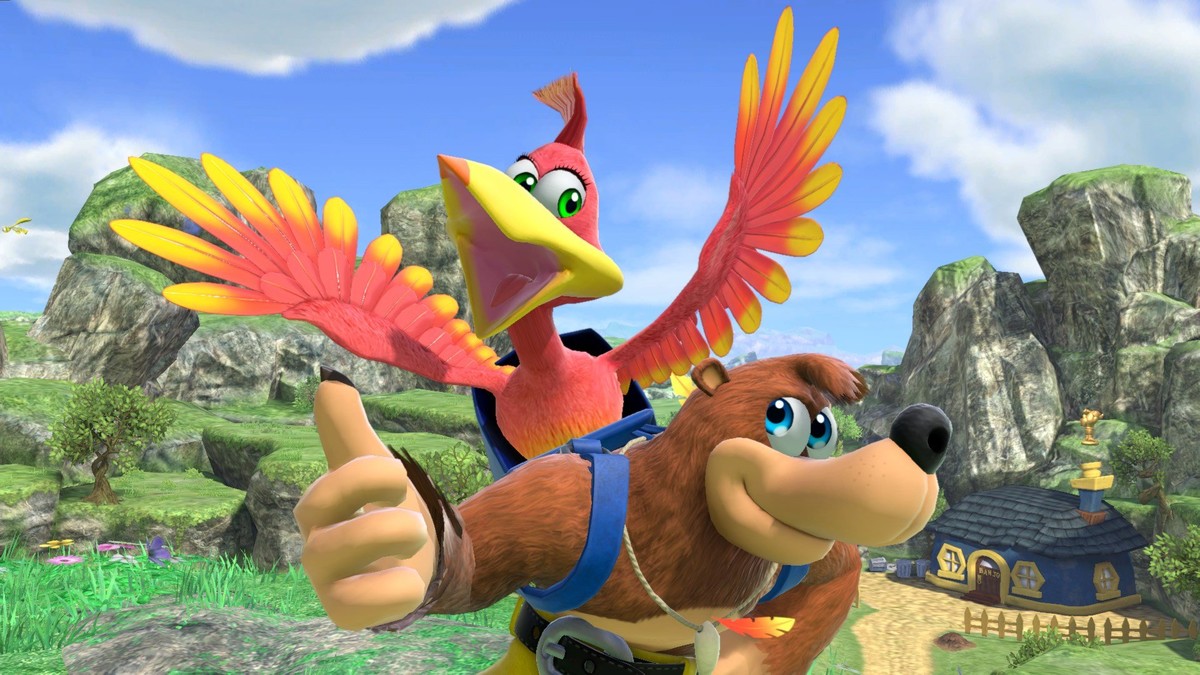 Video game franchises need to change. That’s how they stay fresh; developers don’t want players to get tired from playing the same game so many times. Change is how some of gaming’s most iconic franchises have persevered; they make smart improvements to their formula, while still retaining those special elements that made them worth following in the first place.

Some franchises, though, go too overboard in trying to change things up. They end up losing sight of themselves and, in some cases, may never fully recover. Even if a new entry earns positive reception afterward, the franchise will always be looked at with skepticism thanks to those bad moments. Here are five such franchises that tripped over themselves in their attempts to change.

Granted, Guitar Hero may have been a lost cause by the time it made its surprise return in 2015, but if 2009 was the year that the franchise was put in the grave, 2015 was the year its casket was sealed shut. After a glut of rhythm games caused a decline in 2010 and a series cancellation in 2011, Guitar Hero Live returned simply to put the final nail in the franchise’s coffin.

While the changes to the guitar controller were welcome in the way they added new complexity to the game, almost everything else surrounding Guitar Hero Live felt off. A cheesy, live-action video presentation mixed with a decidedly non-rock-oriented soundtrack took a lot of value out of what could’ve been a promising revival.

Perhaps the game’s biggest sin was its GHTV mode, which allowed gamers to play songs that were streamed, as opposed to downloading them onto the console. Between a reliance on microtransactions and the inability to actually own the songs, GHTV’s instability would be the game’s biggest downfall.

Activision sold Guitar Hero Live’s developer, FreeStyleGames, to Ubisoft in 2017 and shut down the GHTV service in 2018. This meant a soundtrack that once had 484 songs would now be cut to the base number of 42 on the disc. Needless to say, Guitar Hero Live was a mess, and one the series will probably never come back from.

Metal Gear Solid is one of the most revered and beloved video game franchises ever created, and it would be extremely hard to take away all the things the franchise has accomplished over the years. The thought can also co-exist that Konami has ruined one of gaming’s all-time greats, and the lack of a new game in years is the direct result of the company’s failings in taking the series in a new direction.

The franchise proved in 2013 that it could handle a change in direction with Metal Gear Rising: Revengeance, which pointed to a bright future for the series once Metal Gear Solid V would be complete. Gamers, however, would not be treated to that bright future, as the notorious dispute between Konami and Hideo Kojima led to Metal Gear Solid V: The Phantom Pain being released in an unfinished state with an abrupt ending.

“Surely, it can’t get worse,” gamers thought as Konami laughed in the background (while playing pachinko) and introduced the world to Metal Gear Survive. Not only did Konami turn Metal Gear into a generic zombie survival game, but the publisher’s greedy business tactics seeped into the game. Look no further than the game making you pay money for save slots… one of the most trivial things to charge gamers for, and you went and did it anyway. Bravo, geniuses.

Konami never reported its sales figures, indicating that it massively underperformed in sales. This insult of a game is also the most recent game in the franchise, as Konami has not touched Metal Gear at all in the years since. While it’s probably for the best that Konami stays far away from it, it’s truly a shame that this is where one of the most iconic franchises in gaming had to come to a close.

While Paper Mario has started to see a bounceback, the series has still had some trouble shaking the demons of its past. Once an incredibly promising RPG series, 2007’s Super Paper Mario began the franchise’s move away from the RPG elements, but still managed to be a well-received game. 2012’s Paper Mario: Sticker Star, however, did not fare nearly as well.

The first handheld entry in the series, Sticker Star moved so far away from the traditional RPG mechanics, such as party members and experience points, that fans hardly recognized it as a Paper Mario game. Furthermore, the game’s major new mechanic, the Sticker system, was criticized for how much backtracking it created and the game lacking inventory space to work around it.

To be fair, 2016’s Paper Mario: Color Splash and 2020’s Paper Mario: The Origami King did make some moves to improve on what Sticker Star didn’t do right. Even with these improvements, though, the franchise can’t help but shake that feeling that it’s not living up to what the original titles did. One can only hope the series is not too far gone to see a return to its roots.

Banjo-Kazooie remains a truly sad story among mascot platformers of the past. The original 1998 game is still a classic among classics, but it still feels like the only entry in the franchise to fully get it right. 2000’s Banjo-Tooie was a passable follow-up but felt overwhelming thanks to its large worlds and frequent backtracking. When developer Rare was sold to Microsoft, no one could’ve seen the franchise’s change in direction coming.

Enter 2008’s Banjo-Kazooie: Nuts and Bolts, the long-awaited third entry in the franchise that moved away from the platformer roots in favor of a more action-adventure, vehicle construction-based gameplay style. While a noble effort to change things up, it also resulted in a much weaker reception than the two classic titles.

In general, Nuts & Bolts was not precisely “bad,” but it was the kind of game that would have been better if it didn’t have the Banjo-Kazooie name attached to it. As a new IP, it could’ve been promising, but as a long-awaited follow-up to a famed Nintendo 64 franchise, it felt more like an identity crisis.

That largely did the damage as, despite solid sales, Microsoft and Rare have not revisited the Banjo-Kazooie series with a new game since. While Banjo and Kazooie made a return as playable characters in Super Smash Bros. Ultimate, that inclusion has not led to any news about a new entry. If it were to return, we can only hope that Microsoft does not go back to what Nuts & Bolts did.

It’s exceedingly rare that a gaming franchise gets ruined multiple times. When a series hits rock bottom, the general thought process is that there’s nowhere to go but up. The Tony Hawk franchise took this ideology and, much like a skateboard from an angry skater who messed up a trick, smashed it in half.

Already going through a small down period in the mid-to-late 2000s with games that were more “decent” than “great,” Activision introduced Tony Hawk: Ride in 2009. Riding in on the wave of peripheral-based video games of the time, it offered players the opportunity to use a skateboard peripheral to feel immersed in the action. It didn’t work, nor did its sequel, 2010’s Tony Hawk: Shred, and poor sales led to the franchise being put on hold.

By the time the series returned to its roots with Tony Hawk’s Pro Skater 5 in 2015, the bar was on the floor. Activision brought a shovel. Between the dated graphics that felt even worse than the franchise’s PlayStation 2 outings (in 2015, mind you) and the buggy, poorly-designed gameplay that hardly resembled its predecessors, Pro Skater 5 sunk its developer and, seemingly, the franchise along with it.

Even its incredible return with 2020’s Tony Hawk’s Pro Skater 1 + 2 didn’t last long; after that game’s release, Activision absorbed developer Vicarious Visions into Blizzard Entertainment, canceling a Tony Hawk’s Pro Skater 3 + 4 release in the process. The Tony Hawk franchise deserves far better than the treatment Activision has given it over the last decade, especially after such an incredible remake reminded us of what these games so special.