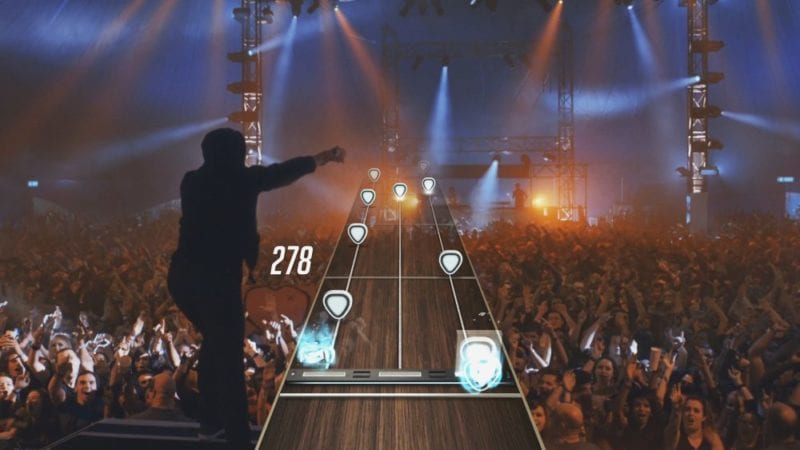 Freestyle Games, the studio behind the DJ Hero franchise as well as Sing Party on Wii U and Guitar Hero Live, has been acquired by Ubisoft from Activision, the company announced in a blog post today.

Freestyle Games, now called Ubisoft Leamington, will “work in close collaboration with Reflections and Ubisoft’s other International studios to develop AAA games,” said the post. It sounds like the studio will be working closest with Reflections, which is the studio responsible for last year’s Watch Dogs 2 as well as Grow Home and Grow Up.

This news follows last year’s layoffs at Freestyle Games ahead of Activision’s “restructuring” of the studio after Guitar Hero Live’s underperforming sales.

“The collective team have now reached the end of a consultation exercise and the decision has been made to restructure FreeStyleGames to better align the studio resources with future business needs. We are working with the studio teams to explore options to rebalance staff within Activision Blizzard and its related organisations,” Activision said in a statement at the time.

Let’s hope the studio can find a new groove under a publisher that offers more creative freedom, like Ubisoft.