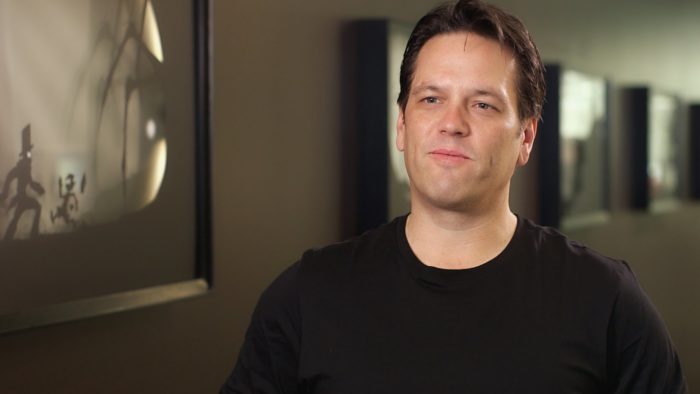 If there’s one thing we can be sure of in this world, it’s that Xbox boss Phil Spencer will not shy away from answering questions fans might have for him on social media. As noticed by Neogaf user SOR5, yesterday Spencer told us how he views Xbox’s lineup of games for 2017.

@Analcletoo XB1 games shipping this year are different for us. not Halo FPS/Gears led, new experiences with different IP, will be fun year

“XB1 games shipping this year are different for us. not Halo FPS/Gears led, new experiences with different IP, will be fun year,” said Spencer in a tweet. The comment suggests what we can already gather from the announced Xbox exclusives of 2017: they’re not going to consist of the biggest names Microsoft has under its belt.

After the recent cancellation of Platinum Game’s Scalebound, Xbox’s 2017 consists primarily of Halo Wars 2, Forza Motorsport 7 (if release trends for the series persist), State of Decay 2, Sea of Thieves, Tacoma, and Cuphead.

There are also some outside titles that haven’t been seen in a long time, like Crackdown 3, Phantom Dust, and Below, that could see a presence this year at E3.