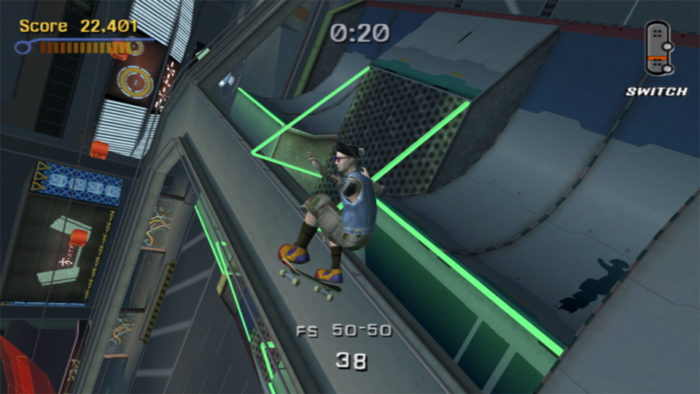 It’s a bleak day for the Tony Hawk Pro Skater franchise, though the games have been in their death throes for some time already. Tony Hawk confirmed via Twitter that he is no longer working with publisher Activision to bring the games to life. In a statement on Twitter where he addresses “anyone” asking him to “remaster” any of the games, etc., he confirms that he isn’t working with the company on the series any longer. It seemed pretty obvious, but unfortunately it’s finally been confirmed.

The Tony Hawk games haven’t exactly been exemplary releases over the past few months, as Neversoft closed its doors back in 2014, and Tony Hawk’s Pro Skater 5 from developer Robomodo opened to abysmal sales and critical response. The game did end up having a decent remaster of the original title, but the soundtrack wasn’t exactly what people remembered.

To anyone asking me to ‘remaster” old games, or complaining about THPS servers being down: Activision owns the THPS license but I am no longer working with them. If I had the skills / authority to reboot servers or code games for newer systems on my own, I would be happy to…

There’s no reason to get upset, though. Tony himself has dropped hints in the past that he could be working on a brand new game outside of Activision’s influence, and though we don’t know what that’s all about just yet, it could make for an interesting resurgence for Tony Hawk and mean a renaissance for skating games in general. We’ll have to see what happens.