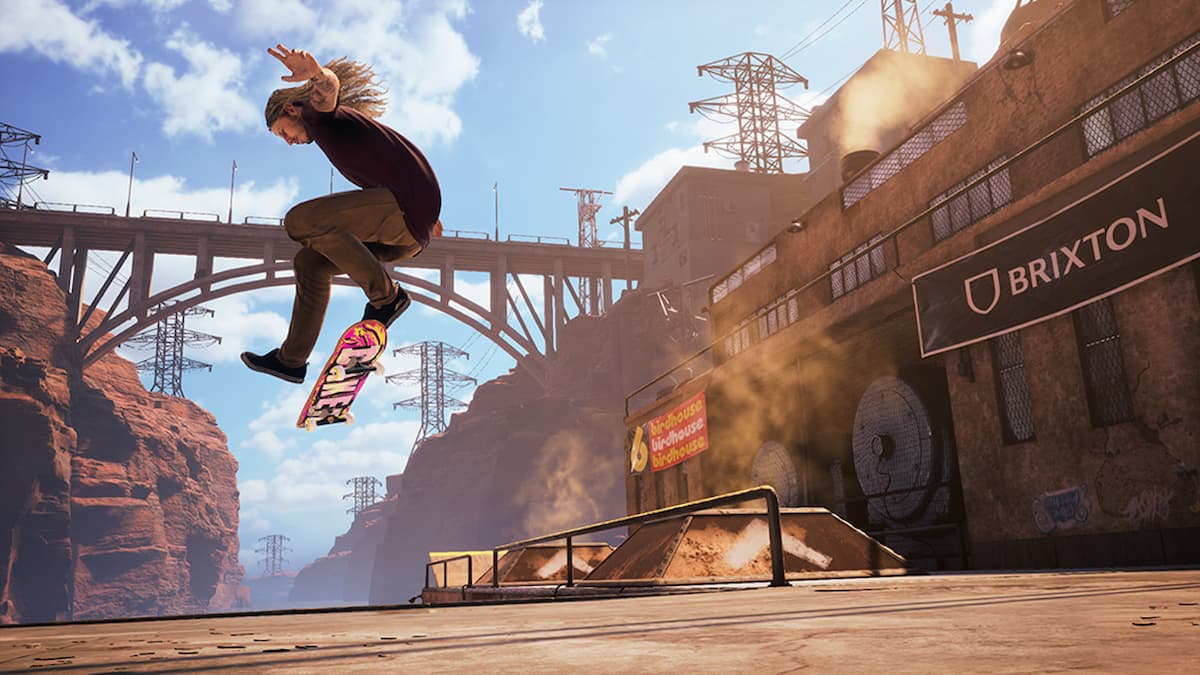 However, Hawk went on to state that plans for that remake were scrapped after Vicarious Visions had merged with Blizzard. After the merger, Activision was said to be unimpressed with proposals they had received from various developers regarding the future of the series, and so the remakes and other potential entries were then shelved.

Vicarious Visions had handled the 1 + 2 remakes, but after the merger, the developers essentially got absorbed into Blizzard and were no longer working together as a single developing studio. As Activision took pitches from other studios, they weren’t a fan of any of the proposals they got and simply didn’t trust anyone other than Vicarious Visions to handle those remakes.

Hawk ends off by saying that he wishes there was some way to bring it back. He hadn’t imagined that they would ever do remakes of the first two games, so anything could happen.