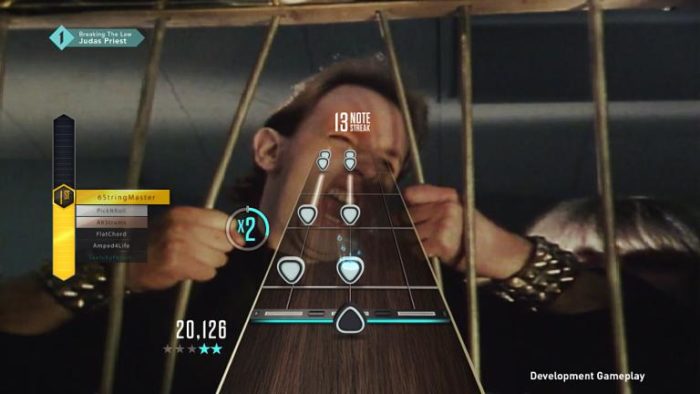 If you ever enjoyed playing through Guitar Hero Live’s GHTV mode, or the special mode that lets you purchase and play along to premium shows, there’s a bit of bad news for you. Activision has announced that it’s cutting the feature’s life short this year, meaning after December 1, you won’t be able to purchase any additional shows. It’s been a good run, but it looks like the tour is winding down.

While the feature is being taken offline, you’ll still be able to play GHTV via Guitar Hero Live on the console versions of the game, but you won’t be able to spend any more cash on new stuff. In December, all GHTV in-game purchases will be pulled, but you can use all of your Hero Cash and items all the way up until the show is cut short.

As of December, iOS versions will be pulled offline from the App Store, so if you already had the game downloaded, make sure you don’t update or delete it, because you won’t be able to get it back.

It’s a bittersweet time for Guitar Hero and rhythm game fans, but at least we still have Rock Band 4 for now, and with the reintroduction of some Rock Band Network songs, we might see something of a resurgence for the genre, though it would only be able to happen little by little if anything happened at all.