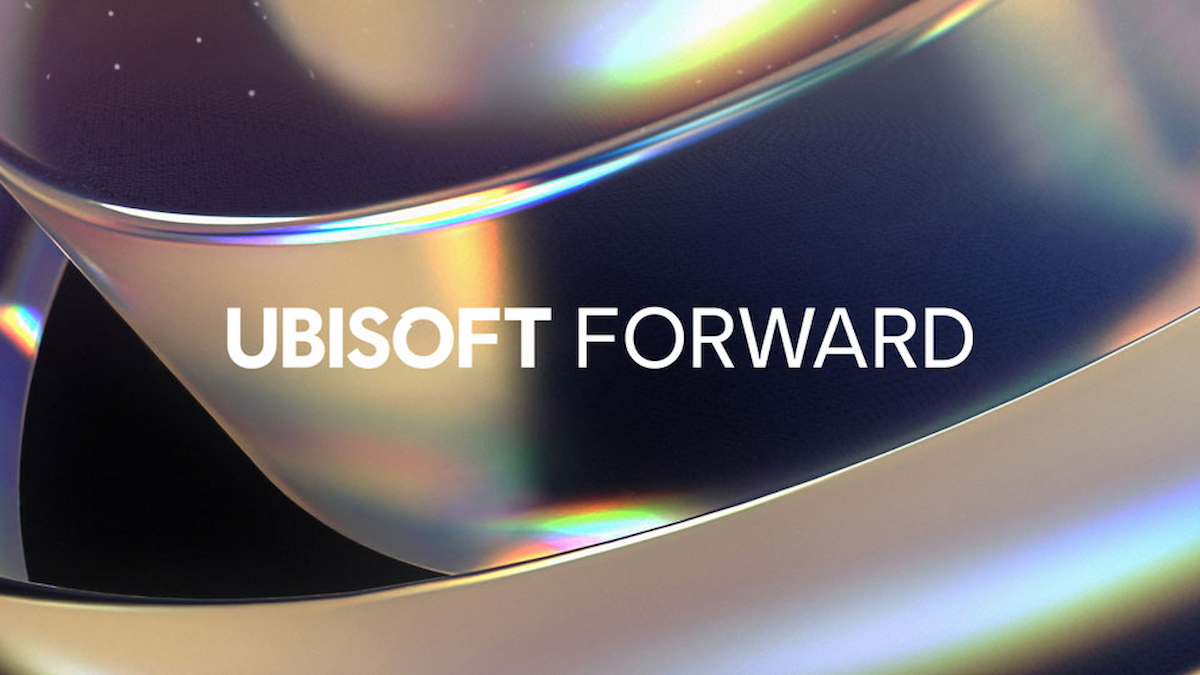 The Ubisoft Forward 2022 stream took place today and brought along plenty of surprises and trailers.

Below you can find all of the trailers that were seen during Ubisoft Forward 2022.

This trailer showed off the Wiggler boss fight that players will encounter in Mario + Rabbids Sparks of Hope.

Those looking forward to Mario + Rabbids Sparks of Hope also got a sneak peek of an upcoming free DLC for the (still unreleased) game that will introduce Rayman as a playable character.

Players were given a new trailer for Skull & Bones that explains what is going on in the world at the time the game is set.

After the previous trailer, players also got to see some awesome Skull & Bones gameplay including setting up cannons.

Riders Republic fans were treated to a new trailer showing off the upcoming season four.

The upcoming mobile game The Division Resurgence also got a new trailer and the promise of an upcoming closed beta.

Resurgence wasn’t the only Divison property shown off, either. The Division Heartland, an upcoming battle royale set in the game’s universe, was also given more info from the developer.

Ubisoft Forward wasn’t only about games, either. They also showed off a trailer for the upcoming third season of the Apple TV series Mythic Quest.

The subscription service Ubisoft+ is offering a one-month free trial to try out their service. It includes all Ubisoft titles.

A new Trackmania was announced to be releasing early 2023. This entry in the Trackmania series will be free-to-play.