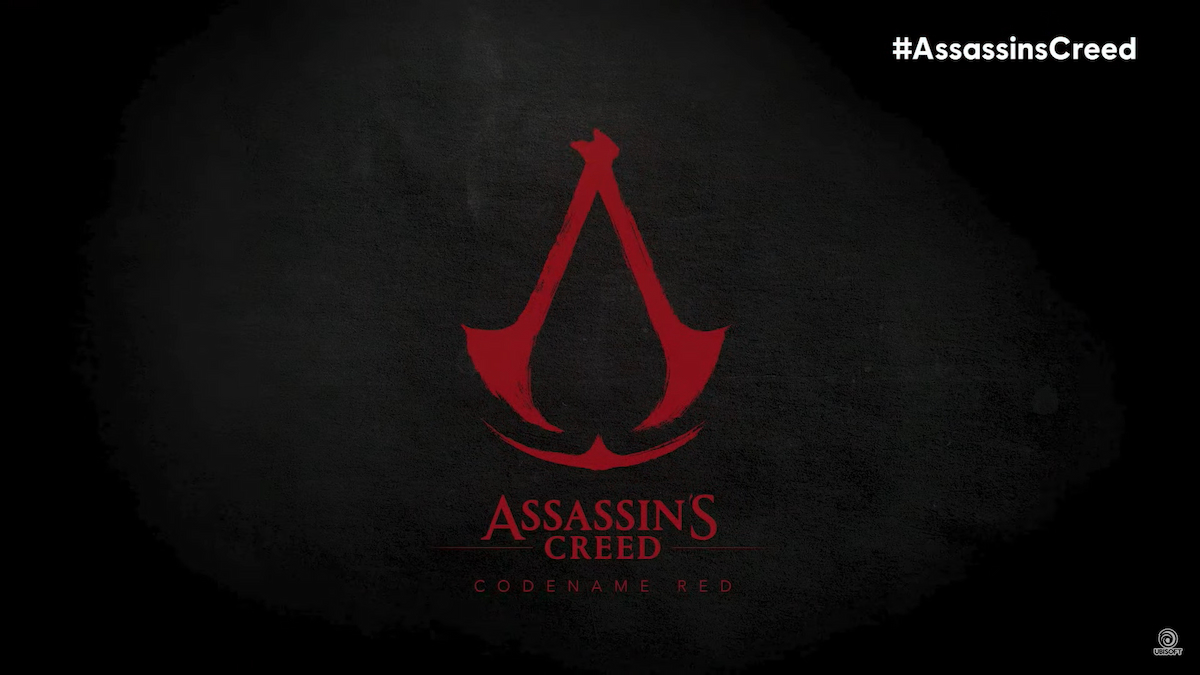 If you thought that Assassin’s Creed Mirage trailer was everything the Ubisoft Forward had to offer, you were beyond wrong. Turns out there’s a ton more of the Assassin’s Creed franchise coming up.

None of these were given release dates, so you’ll have to settle for just knowing they exist.

Ubisoft hasn’t yet uploaded the individual trailers for the teased games, so you’ll find the stream embedded below starts at the right time to see all three of them. We will update this whenever the trailers are uploaded.

Next was a look at Assassin’s Creed Codename Red, which will finally deliver the Japan setting that fans of the series have been begging for from the beginning. We don’t get much out of this one besides a nice little splash screen, but there’s more than enough to get fans hyped up for it.

The third and final game shown of was Assassin’s Creed Codename Hexe (Hex-A), which had the most cryptic trailer. We got to see the Assassin’s Creed logo hanging out of a tree made of branches. So, will this be a more mystical Assassin’s Creed? Do we get to see a coven of witches joining as assassins? We truly do not know and probably won’t for a couple of years.