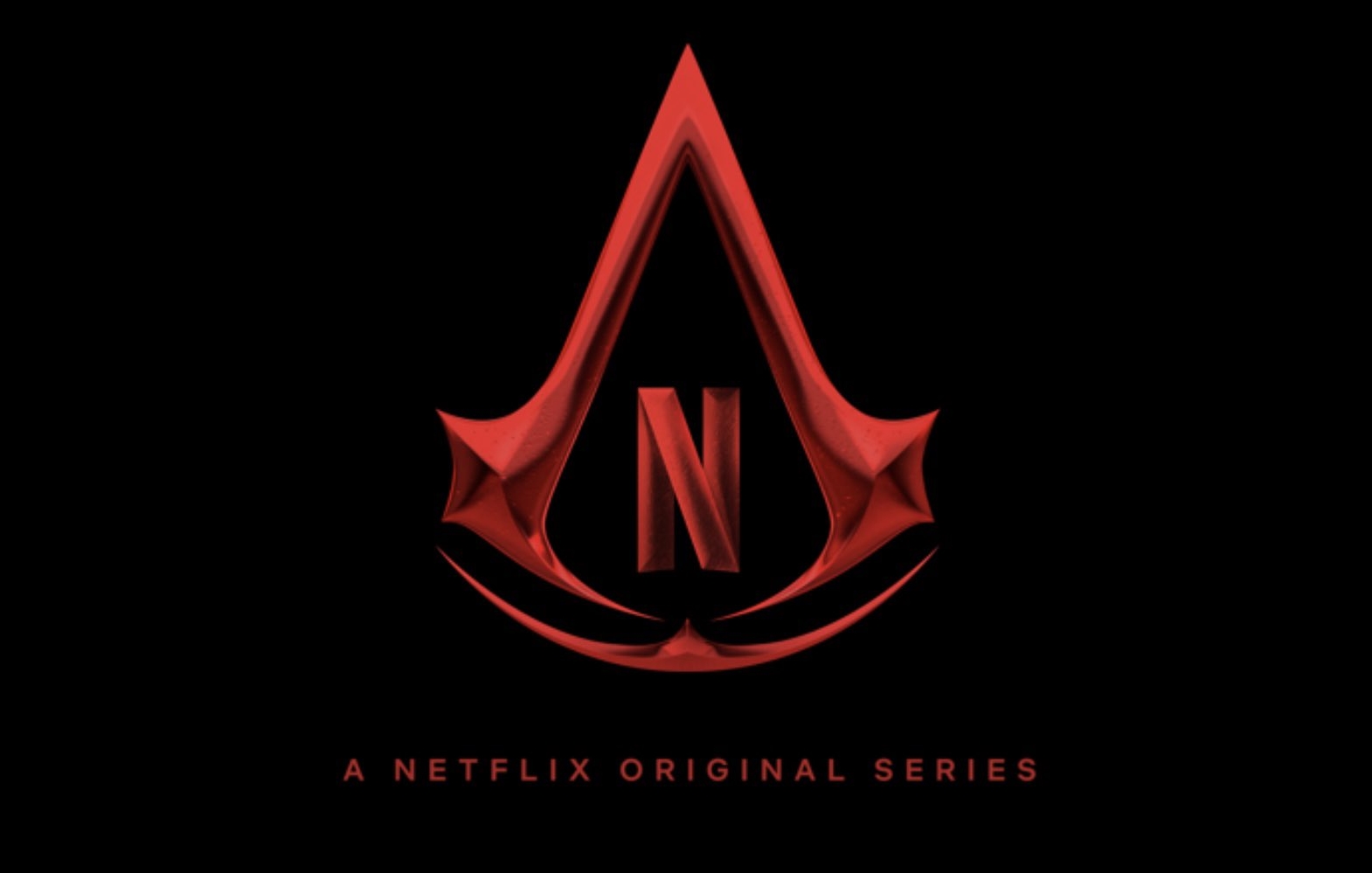 During today’s Ubisoft Forward livestream presentation, Netflix’s Mike Verdu announced that Netflix will be teaming up with Ubisoft to bring three of their franchises to the streaming platform.

Valiant Hearts 2, Mighty Quest 2, and an Assassin’s Creed live-action series and original mobile game will be coming exclusively to Netflix starting next year.

Right now, we know that Valiant Hearts 2 will be arriving in January 2023 and Mighty Quest 2 at a later point in 2023. We also know that the games will be free of ads with no in-app purchases.

Other than that, we don’t have too many more details at the moment besides the fact that these will all be Netflix exclusive.

We will have to wait for more details to emerge on these new games as well as the Assassin’s Creed mobile game and live-action series. We’ll keep you up to date on the latest news here at Twinfinite.