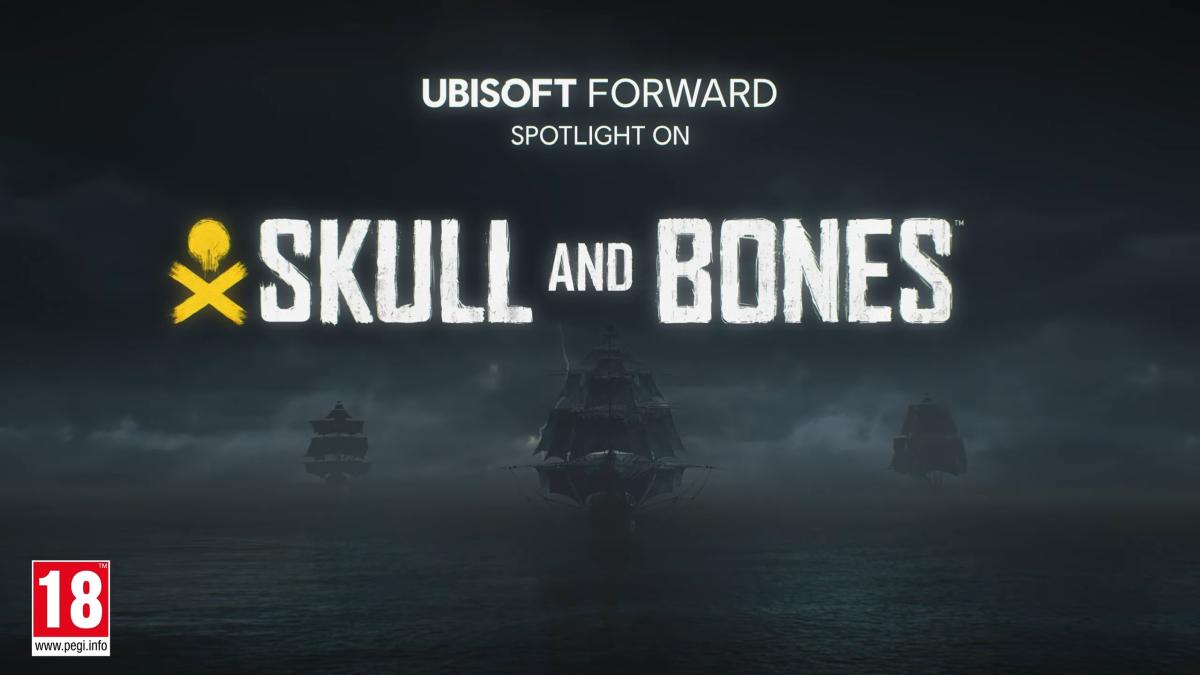 Today Ubisoft announced the dates for two reveal livestreams coming over the next few months.

The livestream will happen on both YouTube (which you can find embedded below alongside a dedicated trailer) and Twitch.

It’ll be a full-fledged Ubisoft Forward with several games featured, so we can expect to see plenty of reveals then.

Skull and Bones will be released in the second half of this fiscal year, which means between October 2022 and March 2023. At the moment, we don’t have a firm release date, but we may hear more on Thursday.

The game has been delayed several times since its announcement all the way back at E3 2017, but it appears that it’s finally almost ready for prime time.

Of course, you can expect full reports for both events here on Twinfinite in case you won’t be able to watch them live.