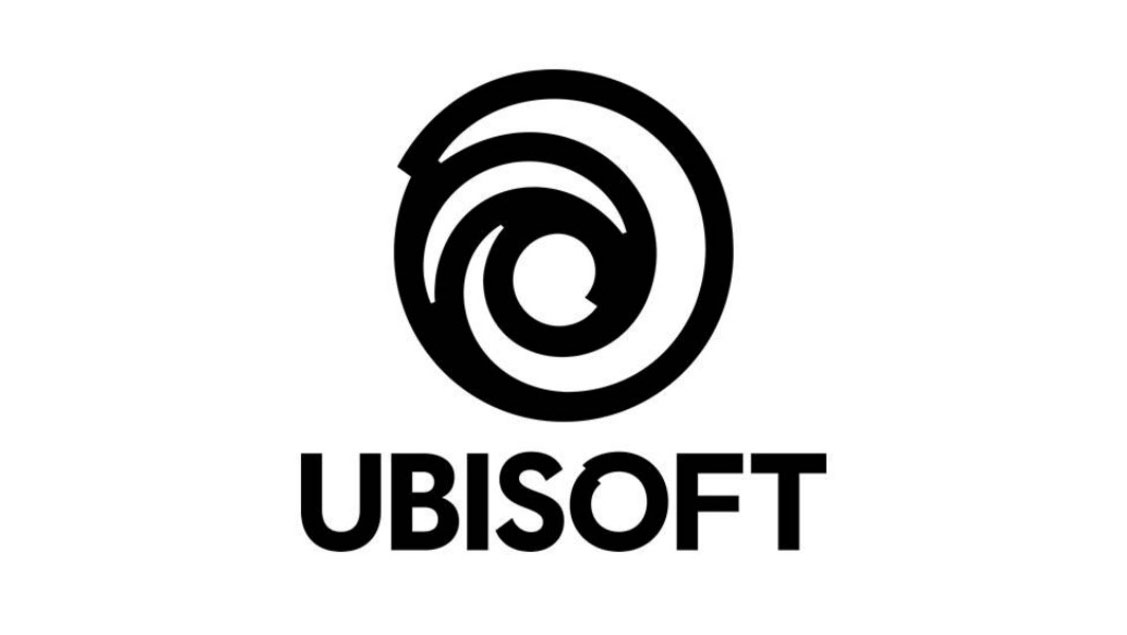 During Ubisoft’s financial conference call for investors and analysts, chief executive officer Yves Guillemot and chief financial officer Frédérick Duguet talked about the games releasing during the current fiscal year and beyond.

Duguet confirmed that Roller Champions will release in the first quarter of the fiscal year (which means by June), while Skull & Bones, Avatar: Frontiers of Pandora, and Mario + Rabbids: Sparks of Hope will all come in the second half of the fiscal year, meaning between October 2022 and March 2023.

Roller Champions is the only free-to-play game confirmed for this fiscal year, but all of the games belonging to the category Ubisoft is working on are “promising well” and there are “several” coming across all platforms. The focus is to bring Ubisoft’s biggest IP into the free-to-play field, and the benefit of that will be seen in the fiscal year 2023.

In the field of premium games, there are more to be released beyond the fiscal year.

Guillemot added that Avatar: Frontier of Pandora will come alongside the movie, which Ubisoft expects to be one of the biggest of the next few years, so they’re confident that it’ll be a big title.

The company has also been working very hard on Skull & Bones, and they expect it to bring something “really fresh” to the market with lots of recurrency in the long term and will generate revenue for the company over time.

If you’d like to learn more about Ubisoft’s financial performance, you can check out our dedicated article from earlier today.