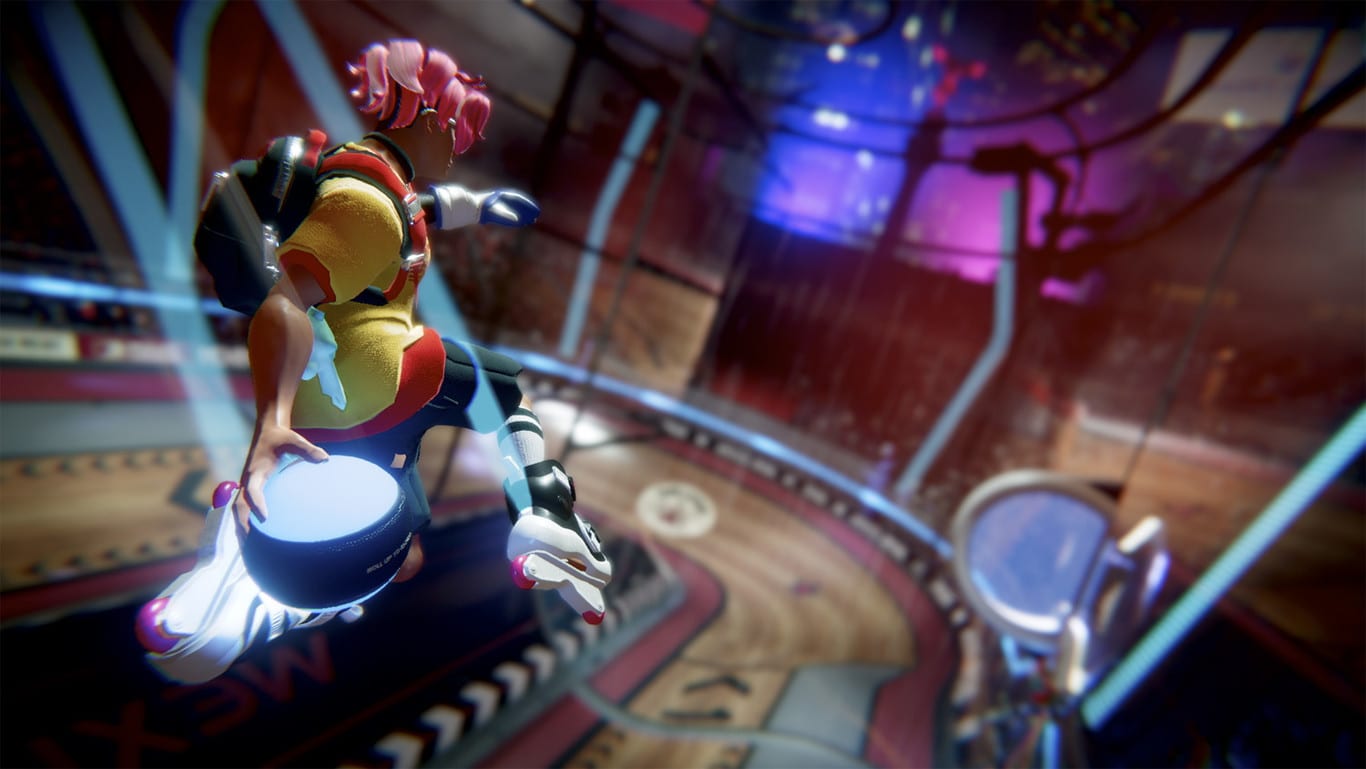 Ubisoft’s free-to-play Roller Champions arcade sports game was revealed back at E3 2019 and it’s now in the midst of a Closed Alpha over on PC via Uplay. Invitations are still available until March 23, and if you’re interested in jumping in then today’s gameplay stream provides a nice overview of what it’s all about.

In brief, the competitive 3v3 team game sees players battling for possession of a ball and trying to score points by throwing it through a hoop after completing laps of the playing area, which functions as both a court and circuit. Essentially, the more laps you complete the higher your score when you throw the ball through the hoop.

For teams to succeed they’ll need to rely on sharp teamwork, passing the ball as they boost around the track trying to avoid opposing teams using moves like the Air Tackle, Extended Tackle, and Team Grapple to wrestle possession away.

You can check out the full hour-long stream from Ubisoft below.

Roller Champions was originally scheduled for launch on PC only, but it’s now slated to release on PS4, Xbox One, Nintendo Switch, and mobile devices as well. There’s not yet any news on crossplay.

The Roller Champions closed alpha runs from March 11 to March 23 on PC.