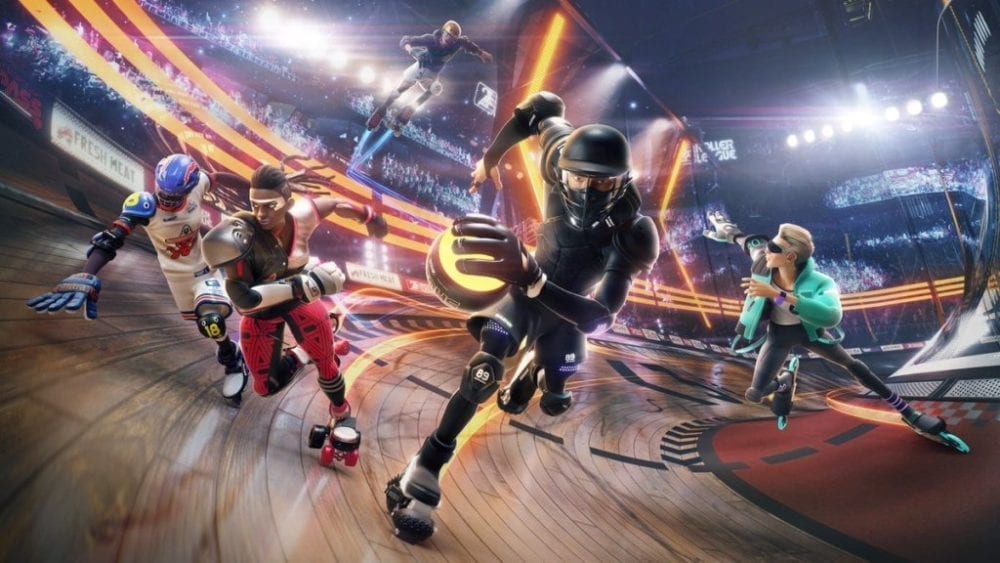 After revealing the game at E3 2019, Ubisoft has finally announced what platforms Roller Champions will be coming to when it fully launches.

In a new trailer, which you can see below and shows off a whole host of tricks you can pull off in the game, it’s revealed that Roller Champions will be coming to PS4, Xbox One, Switch, & mobile devices, as well as previously revealed PC.

The release date is still yet to be revealed, but PC will be able to test it out as a couple of beta periods are due to start over the next few months.

First, you can now sign up via the official Roller Champions website until March 11 to take part in the closed alpha. Spaces are limited, so it’s best to register interest as soon as possible to avoid missing out.

However, anyone who doesn’t get in will be added to waiting list for access to the Roller Champions closed beta that’ll follow later in the year.

Anyone who takes part in the closed alpha will get an exclusive outfit once the full game launches and will have full access to the game for five days.

The beta will feature three of Roller Champions’ arenas and a Discord will be set up so that players can provide Ubisoft feedback. Any progress that you make will be reset by full launch though.

We spent some time with Roller Champions back at E3 and enjoyed it a lot. We said that it “has what it takes to be the next arcade sports hit.”

As soon as more news on Roller Champions’ release date is announced, we’ll be sure to update you.