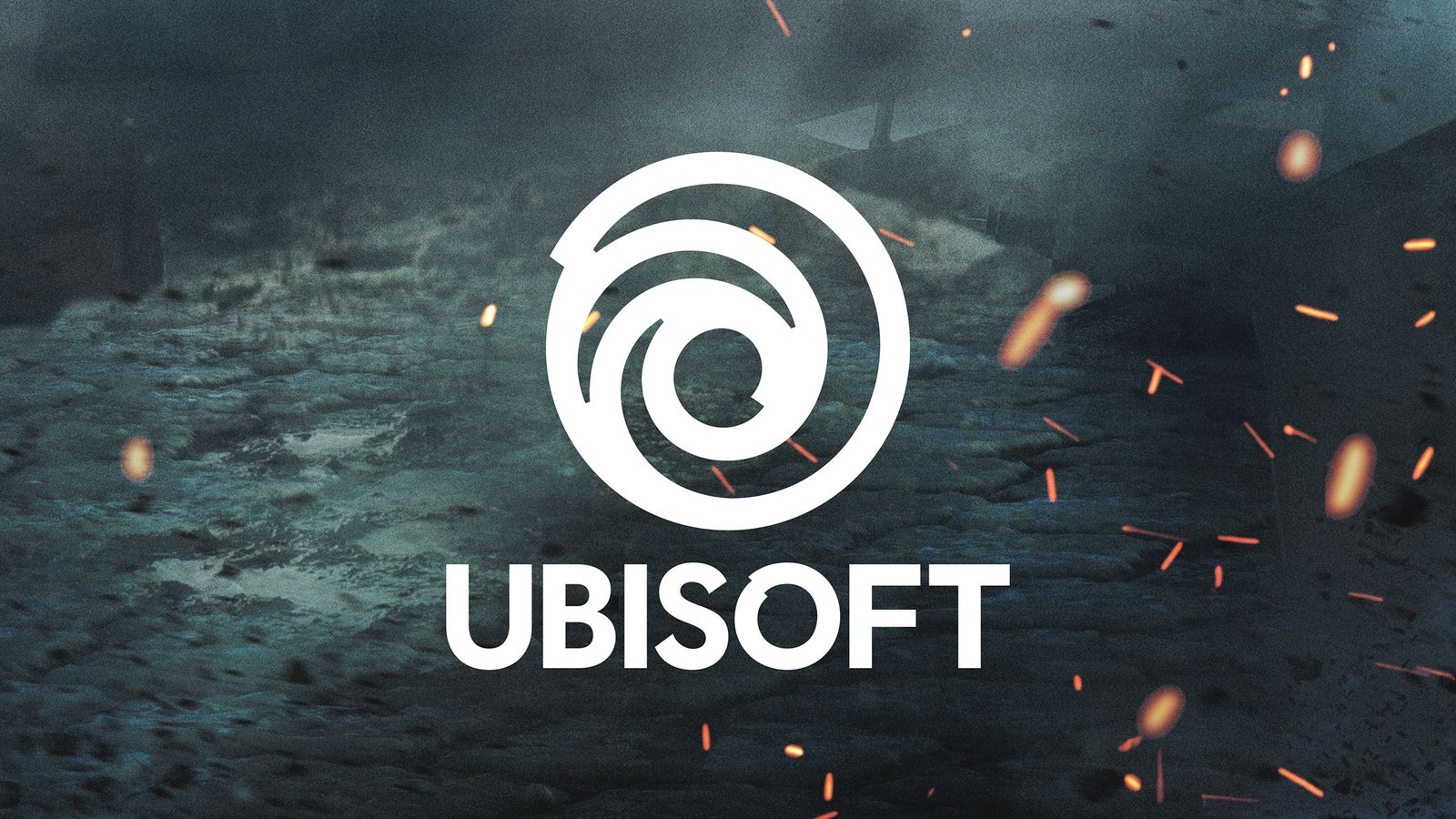 Today Ubisoft announced its financial results for the fiscal year 2021-22, related to the period ended on March 31, 2022.

Below you can find a summary of the publisher’s results on top of the forecast for current fiscal year.

“My first thoughts today go to our more than 1,000 Ukrainian team members. I want to reiterate our unwavering solidarity and we will keep on doing everything in our power to support our colleagues as they go through those extremely difficult times.

The past two years have been intense. We delivered the biggest line-up of quality content of the industry despite many challenges, including the adaptation to new hybrid production models. At the same time, we have been thoroughly transforming our organization as we prepare to capture the many great opportunities our fast-evolving industry has to offer and continue to deliver amazing experiences to players. We appointed new leaders across the company, expanded our Executive Committee, and continued building best-in-class governance. Last year, we welcomed back more than 600 talents who had previously worked at Ubisoft, reflecting our reputation as a great place to work.

We also made significant additions to our teams, from industry leading producers and creators to highly recognized experts in artificial intelligence and programming. Women now represent 25% of our total workforce, and represented one third of total recruitment in the past 12 months. Furthermore, we have a strong representation of women at leadership levels with respectively 42% and 45% for the Executive Committee and the Board.

We have ambitious plans to continue building a more diverse and inclusive organization.”

“Over the past year, despite meaningful challenges we have progressed on key strategic priorities, including growing our major brands, building an increasingly recurring business, and implementing profound transformation of our organization. During demanding times, our teams have showcased great resilience. As an organization, we have demonstrated that we can rely on dependable brands, production and technology assets which are stronger than ever at a time when the value of assets has never been so high.

On the technology side, we have been developing cutting-edge capabilities at the service of players’
experience, from our leading engines Anvil and Snowdrop, to i3D.net our fast-growing video-game
hosting provider, to promising investments in cloud computing with Scalar, as well as in Voxels and
Web3.

We are now entering a new multi-year phase of significant topline growth, spurred by the major progression of our investments over the past years. We have ambitious plans to grow our biggest
franchises with notably four promising mobile games under development, and to expand our overall
portfolio with new IPs and massive entertainment licensed brands. We are diversifying our operations
through more business models, more platforms and we are continuing to grow our recurring profile. As a consequence, we expect a significant progression of our operating income, starting in 2023-24″

Interestingly, at the beginning of the conference call, Guillemot also commented about the talks of consolidation and acquisitions.

Guillemot mentioned that there has been a lot of talk about consolidation in the industry and in Ubisoft in particular. Ubisoft’s overall position is clear, and it’s that they have “everything they need to remain independent.” They have the talents and franchise to create “massive value in the coming years.” This has helped Ubisoft create partnerships with the biggest players in entertainment and tech.

According to Guillemot, the current speculation puts in plain sight the real appeal and value of Ubisoft’s assets, and the company’s value creation potential.

That being said, as a publicly listed company, it’s established practice for the board to review any offer in the interest of all shareholders and of Ubisoft’s teams.

Guillemot concluded by affirming that Ubisoft won’t comment further on this topic.

“Our full-year performance was built on many brands and content, across new releases and back-catalog, as well as our capacity to increasingly leverage the competition among platforms through high-value partnerships.

For 2022-23 we look to return to significant topline growth. It will be mostly driven by a diverse line-up
of premium games, including Avatar: Frontiers of Pandora, Mario + Rabbids: Sparks of Hope and
Skull & Bones, as well as other exciting titles. This growth will also benefit from our Free-to-Play
releases, especially those based on our biggest IPs.”

On top of that, we also get a list of highlights for the company’s quarterly achievements. Assassin’s Creed Valhalla actually grew from its release year, while this was the best year ever for the Far Cry brand.

Below you can check out a breakdown of the publisher’s sales by platform and region and the slate of releases for the current fiscal quarter.

Interestingly, Ubisoft has stopped splitting sales on console platform by brand as it did until the previous quarter and now bunches them all under “consoles.”

If you want to compare, you can check out the results related to the previous quarter, which were published in January.