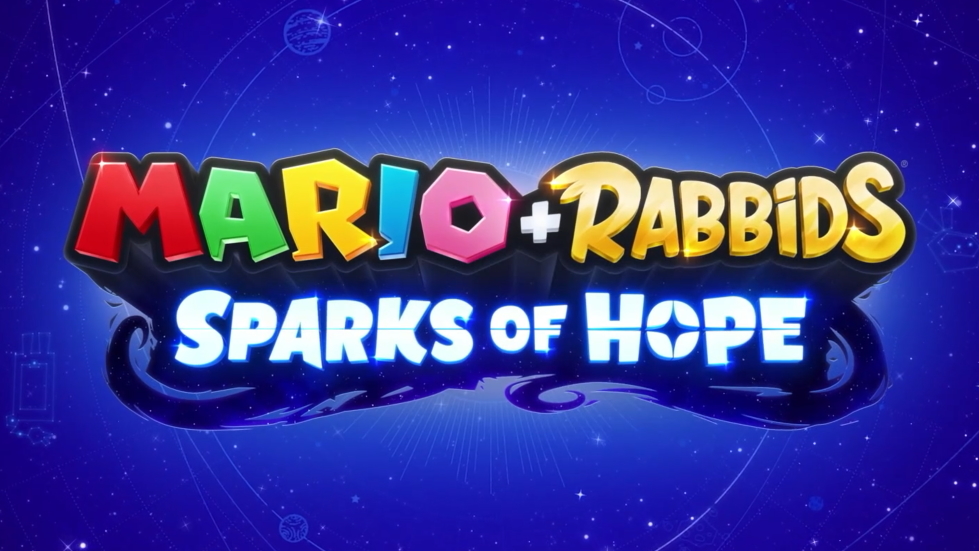 Today during the Ubisoft Forward livestream, the sequel to Mario + Rabbids Kingdom Battle was officially announced alongside a reveal trailer. The new game in this crossover strategy franchise will be called Mario + Rabbids Sparks of Hope.

Sparks of Hope looks similar to the first Mario + Rabbids game; it is a tactical strategy game in which the cast of Mario teams up with their Rabbid counterparts, traversing through multiple words and using an arsenal of weapons.

However, this new game seems to have a darker tone than the original. In the trailer, the characters start off in a ship in outer space and you can see a looming galactic threat. The team lands on a hostile planet, where we can see a brand new villain named Cursa and the threat that awaits them.

This new game looks like it will be focused on characters and themes from Super Mario Galaxy; in the trailer, we see Rabbid Rosalina and even Rabbid Luma, and the story will take the characters on a galactic journey.

Rescuing the Sparks, which will be the allies, will give you different types of powers that will help you in battle. You’ll need both skill and strategy and a smart team combination in order to win each challenge.

During the Ubisoft Forward showcase, we also got a glimpse at the gameplay in which we saw some new characters and worlds.

Mario + Rabbids Sparks of Hope will release exclusively on the Nintendo Switch in 2022. You can watch the full premiere trailer and gameplay below.