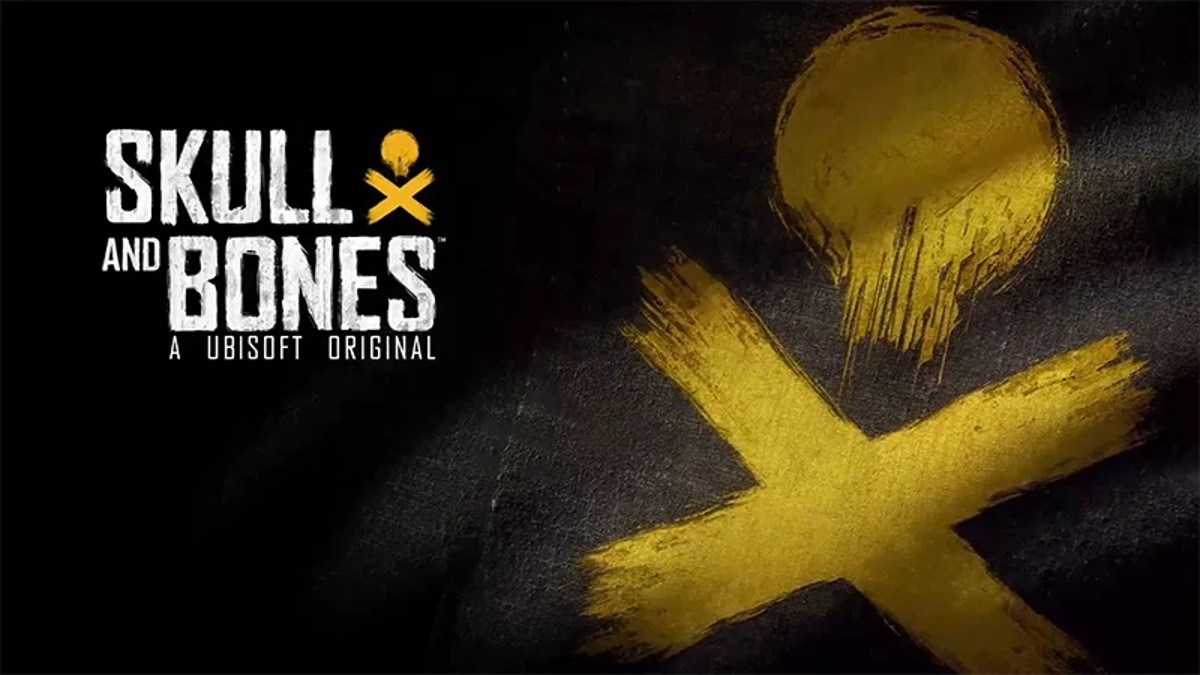 Duguet dispelled worries expressed by an analyst about the possibility that Skull & Bones could be affected negatively by Sony’s God of War Ragnarok (the two games release one day apart on November 9 and November 8 respectively) as their target is different, with Skull & Bones is online and social. On top of that, it’s going to be on more platforms compared to the next adventure of Kratos and Atreus.

Mario + Rabbids Sparks of Hope, Douguet added, is a highly-anticipated game for a platform that has now sold over 100 million units, so it should be a big game this year.

Guillemot added that While God of War is a great game there aren’t that many games releasing at the end of this year. On top of that, he mentioned that on the Switch there’s “only Pokemon” (Scarlet & Violet) during that period, so Ubisoft expects Mario + Rabbids Sparks of Hope to be one of the big games of the end of this year.

Earlier today Ubisoft also announced that Avatar: Frontiers of Pandora has been delayed to the next fiscal year (between April 2023 and March 2024), with another but smaller premium game also suffering the same fate. On top of that, the publisher has canceled Splinter Cell VR, Tom Clancy’s Ghost Recon Frontline, and two more unannounced games.