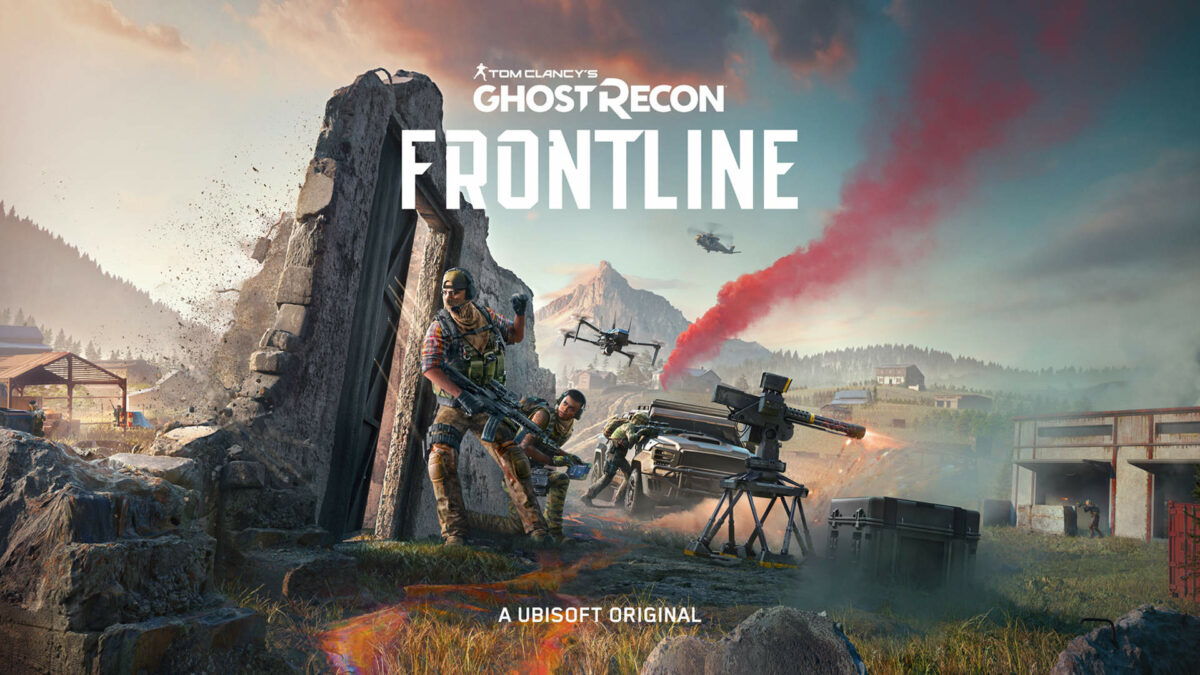 During Ubisoft’s financial conference call for investors and analysts, chief financial officer Frédérick Duguet announced that Ubisoft has canceled a few games that were in development.

The first is the Splinter Cell VR game that was announced a while ago, while the second is Tom Clancy’s Ghost Recon Frontline, the free-to-play battle royale game that was in development at Ubisoft Bucharest for PC, PlayStation 4, PS5, Xbox One, and Xbox Series X/S, top of Amazon Luna and Google Stadia.

The game was revealed at the end of 2021, with the closed beta then delayed following a rather negative reaction from the community.

On top of that, two more unannounced games have been canceled, but we know nothing about those.

We also heard that the company intends to “stabilize its headcount” by the end of the current fiscal year ( March 2023) back to levels of the previous fiscal year.

Earlier today Ubisoft also announced that Avatar: Frontiers of Pandora has been delayed to the next fiscal year (between April 2023 and March 2024), with another but smaller premium game also suffering the same fate.

Incidentally, CEO Yves Guillemot mentioned that the delay of Avatar was mostly determined by the fact that the working conditions in the industry nowadays are more difficult, as developers don’t go to the office as often.

On top of that, as the video game industry continues to grow, it’s more and more important that the game will be perfect at release.