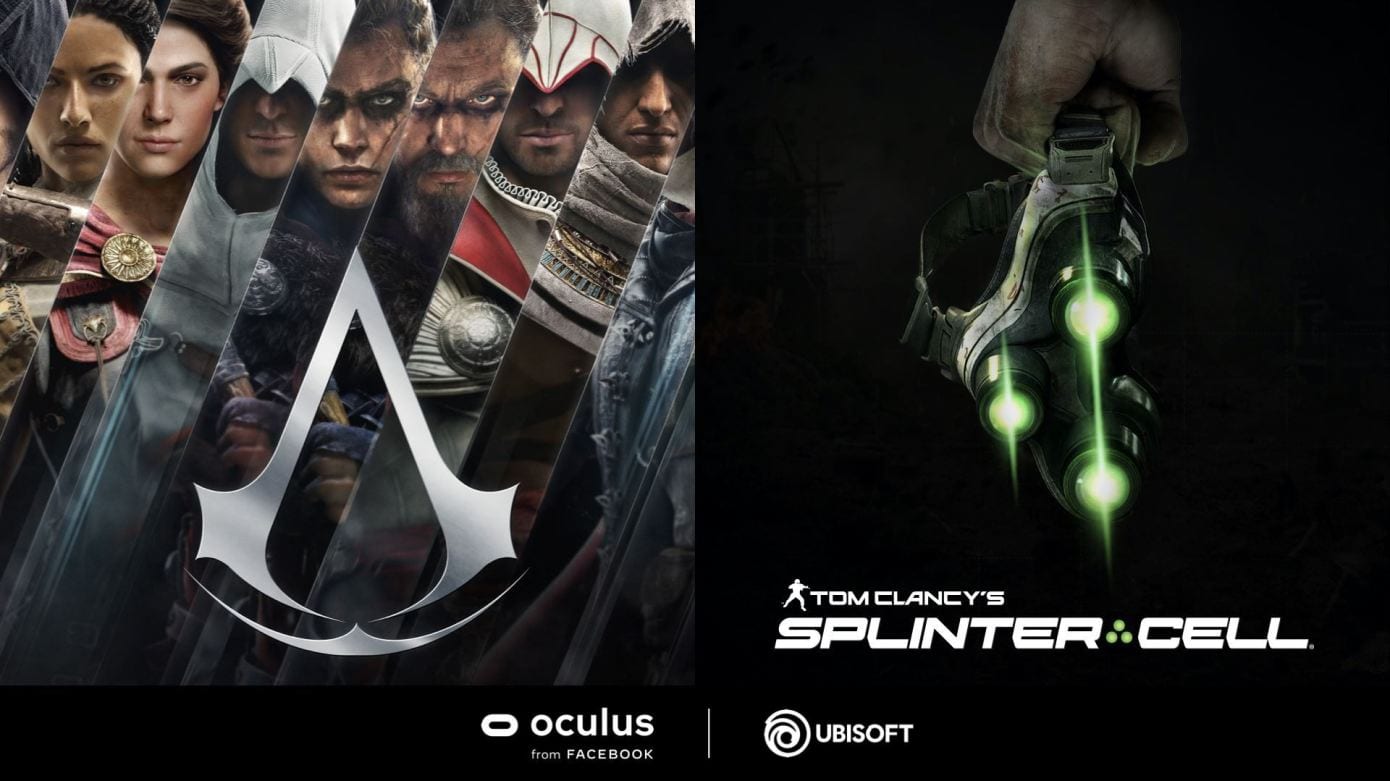 After years of waiting patiently, Splinter Cell fans may finally be getting what they’ve been waiting for. However, the next time you don the multi-vision goggles in, you may need to equip a head-mounted device of your own when Splinter Cell goes VR.

Earlier today, Brian Heater of TechCrunch broke the news that Ubisoft teased the return of Splinter Cell and a new Assassin’s Creed title as well. It all went down during the Oculus presentation titled Facebook Connect.

During the stream, Ubisoft announced that they’ll be bringing Splinter Cell and Assassin’s Creed titles to Oculus platforms. Right now, they don’t have official titles, but Heater reported that Ubisoft referred to the games as, “new, made-for-VR.”

You can interpret that as you will, but it seems to be fairly clear that these won’t just be paired down ports of classic titles. Rather, it suggests that both titles will be optimized to be more conducive to VR play than their standard third-person counterparts.

Heater also reported that production on both projects will be lead by Red Storm Entertainment. This studio has an extensive history with Tom Clancy titles from Politika all the way up through The Division 2.

As of right now, we don’t know any launch windows, or time frames of any kind, but we will certainly report on new details as they become available.

As for platforms, it’s safe to assume that the new Splinter Cell and Assassin’s Creed VR titles will come to Oculus platforms. However, that doesn’t rule out the possibility of them coming to other VR platforms in the future. All we can do it wait and see.