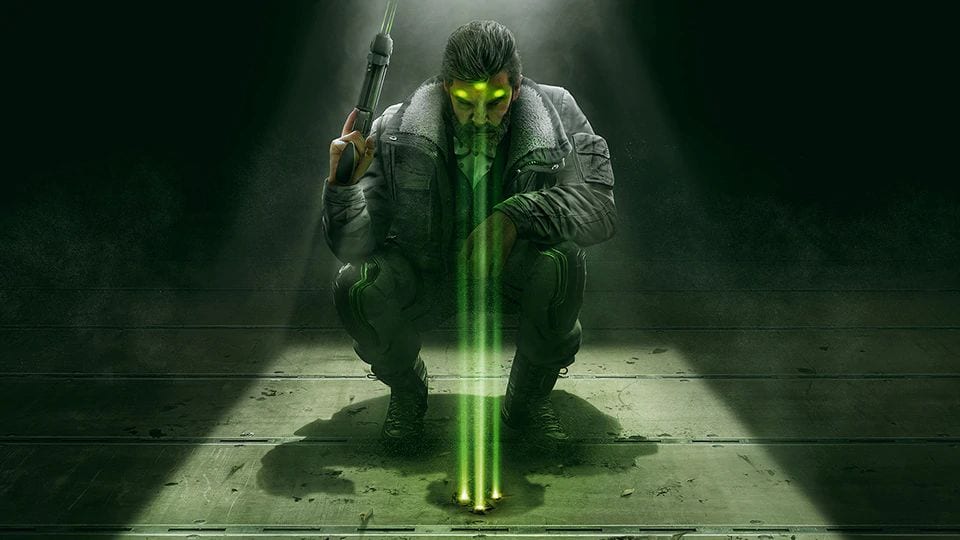 Today Ubisoft announced that Splinter Cell’s Sam Fisher will appear in another cameo, this time around in Tom Clancy’s Rainbow Six Siege.

Sam Fisher will appear as an operator in Ubisoft’s popular squad shooter with the callsign “Zero” in the new Operation Shadow Legacy.

The operation will be fully revealed on August 6 during the NA-Mini Major Finals and it’ll be the focus of this year’s Season 3 for Rainbow Six Siege.

You can check out a teaser trailer below, alongside some flavor text introducing the new operator.

You would think it was hard for me to evaluate someone held in such high esteem. The figure of Sam Fisher has always been wrapped in mystery. Looking at his impressive resume, or what’s been made available to us, it’s not difficult to see why you chose Specialist Sam “Zero” Fisher.

I can’t say much about his past missions as most of what I know is secondhand, and most of those details are unclear. I do know that he never left a man behind, and if he wasn’t brought in to prevent disaster, he was sure to clean it up. There’s no doubt, based on his experience as an instructor in Virginia, that he is more than capable in the capacity of teacher.

He seems to have kept in good shape despite being off active duty, though he also seemed a little more frazzled than usual when he arrived. I wonder what has Zero using Rainbow as his home base, he wouldn’t be here without his own motivations and we should take advantage of his experience. His military expertise will be a good balance to your psychological insight. As he’s coming in as the first member of the Rainbow Operational Staff (ROS), I’m curious and cautious of the changes he’ll bring to our organization. I’m sure his instruction will be a necessary, and painful, experience. I imagine there’s something he’s not telling me regarding his sudden appearance, but that’s not surprising. Zero operates on a need to know basis, I’m sure he’ll tell me when he thinks I need to know.

I am pleased I was able to examine the functionality of his surveillance equipment. It’s not often Zero allows others to play with his toys, and it was a learning experience. There is a flexibility of movement and behavior that can be used on the offensive as well as preparation for the defensive that is well suited to his inclination to take advantage of any situation.

Don’t think he will go easy on me in training just because he knew my father. If Zero taught me anything when I encountered him as a child, it was how to see clearly and take the measure of those around you. It’s strange seeing him after all these years – in some ways he has not changed at all, but in others? He’s aged well at least.