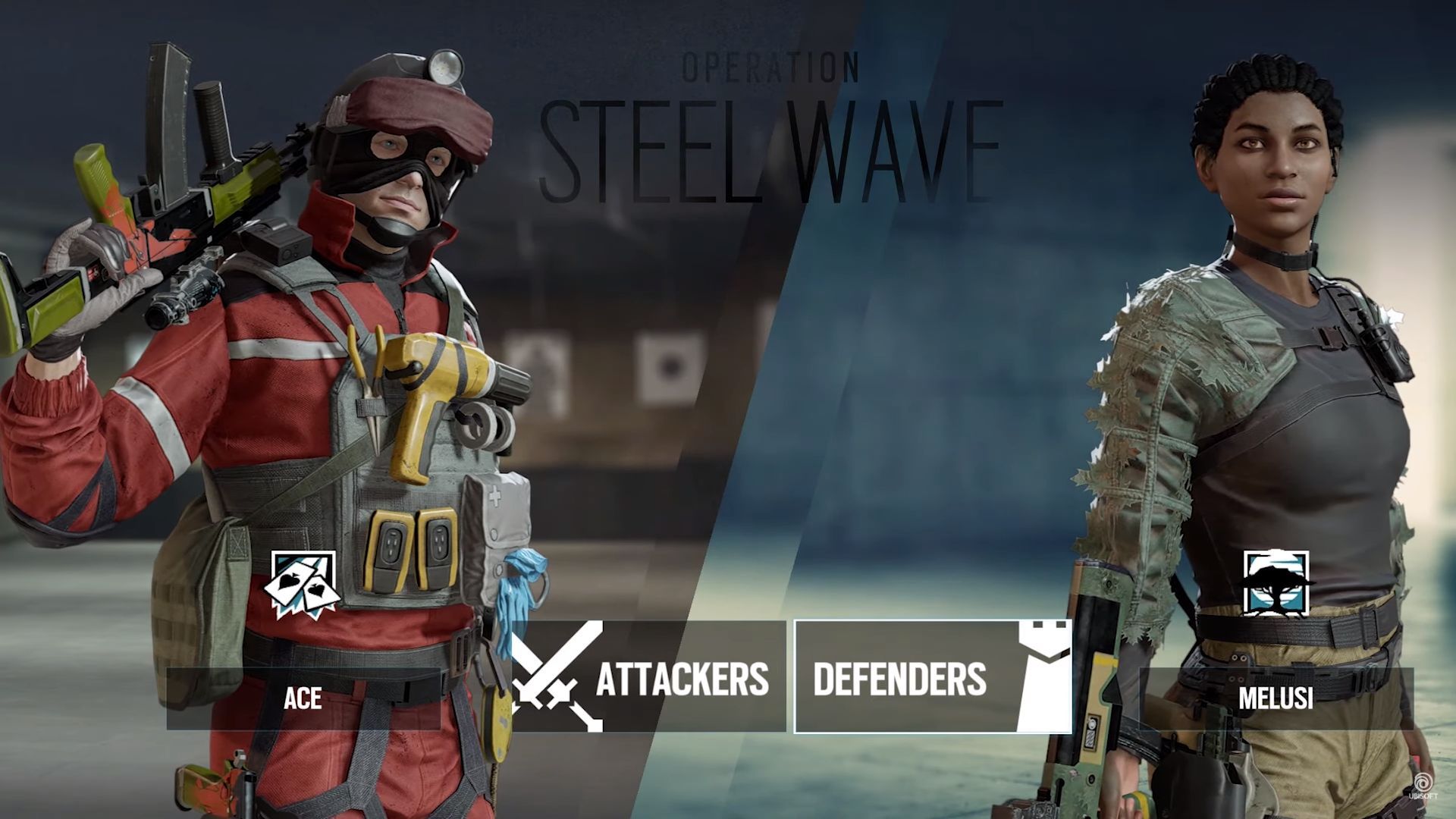 We get to see the two new operators in action.

Thandiwe “Melusi” Ndlovu from South Africa is a defender proficient at interfering with the attackers’ freedom of movement.

Not only her Banshee gadget can emit a loud proximity alert when triggered, but it also slows down enemy movement.

On the other hand, Håvard “Ace” Haugland from Norway is an attacker specializing in remotely breaching whatever is breachable with its cute but explosive gadget.

The trailer also shows the rework of the classic “House” map as Ace tears it to pieces.

You can check it out below, keeping in mind that this is the last season that will introduce two operators at the same time. Starting with this summer’s update, there will be only one according to Ubisoft’s recently-revealed plans.

Tom Clancy’s Rainbow Six Siege is currently available for PS4, Xbox One, and PC, and is has been doing rather well for Ubisoft.

It’s even part of this month’s PlayStation Plus lineup if you want to give it a try without having to directly purchase the base game.