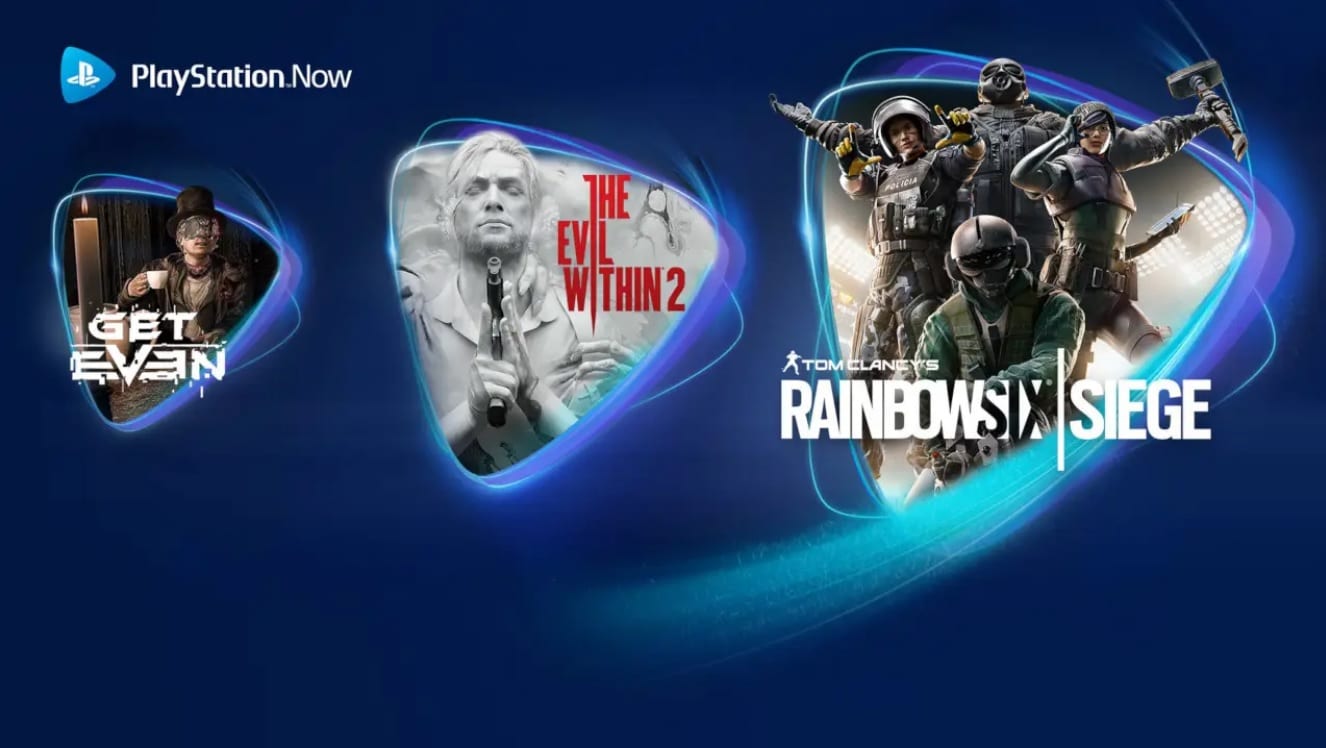 The acclaimed multiplayer tactical shooter has gone from strength to strength since its launch in 2015, with new updates and content added consistently over the years. Ubisoft has pledged to continue its support moving forward, too, so it’s certainly still worth jumping in even if you’re new to the game.

Elsewhere in the lineup, survival horror game The Evil Within 2 joins the PS Now library. Twinfinite reviewed the game back when it launched in 2017 and thoroughly enjoyed, scoring the game 4/5 and calling it a “thoughtfully constructed horror rollercoaster ride.”

Finally, 2017’s Get Even is the third addition to PS Now announced today. A puzzler, shooter, and psychological thriller all rolled into one, here’s the game’s story synopsis:

‘With Cole Black’s memory lost, his job is to find out why a teenage girl has a bomb strapped to her chest. GET EVEN’s twisted tale will have players questioning their perceptions of reality and the true meaning of justice as they unravel the mystery of how Cole ended up in the asylum and the fate of that teenage girl. GET EVEN will deliver an unparalleled sense of immersion through the use of Auro-3D acoustics technology from Auro Technologies.’

For those who haven’t tried PS Now, there’s a free seven-day trial promotion running at the moment. You’ll have full access to stream all of the 800+ PS2, PS3, and PS4 games to either your console or PC before choosing whether to continue the subscription as a paid service.