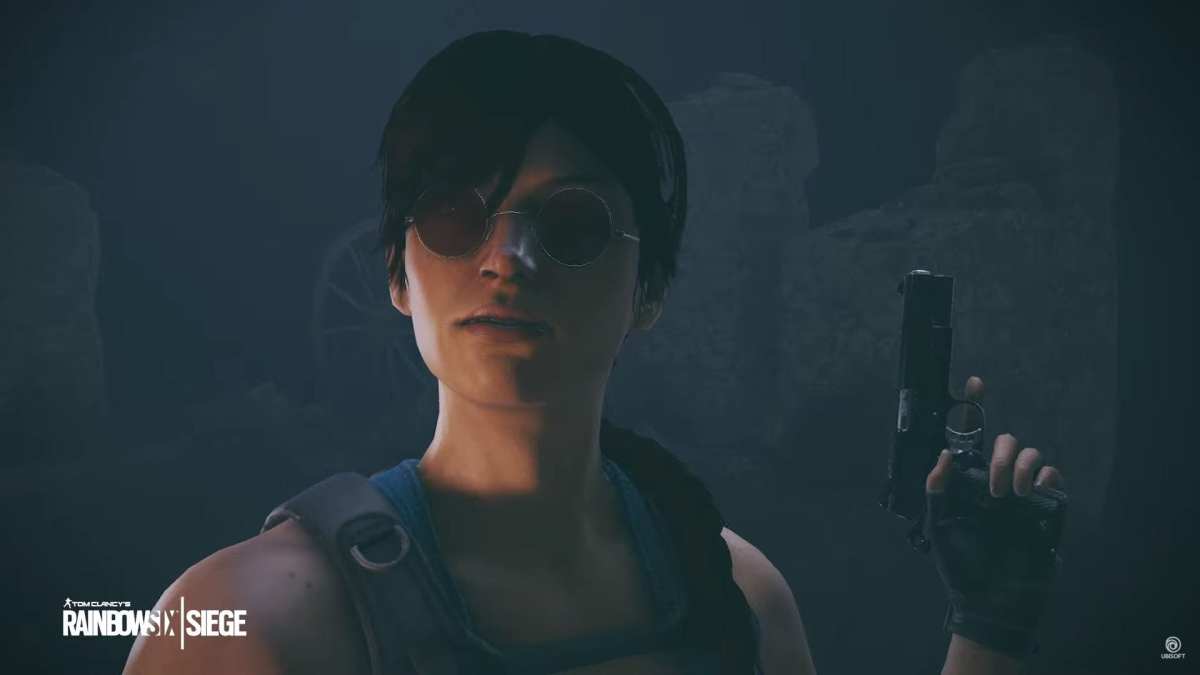 Today Ubisoft had a few more reveals to make about the future of Tom Clancy’s Rainbow Six Siege.

First of all, we get more details about the plans for the next two years.

Following the two operators that will be released with Operation Void Edge, there will be two more in the spring from South Africa and Norway. A rework of the House map will also come.

In the summer and fall, Ubisoft will drop the number of new operators per season to one for the time being, even if they’ll ramp up the narrative content for each.

That being said, the team is still aiming to have a hundred operators at some point, despite the fact that the trickle will slow down.

To make it up, they’ll also start applying core gameplay changes to keep the game fresh.

Some operators will also be reworked, and every season will come with a major event and we’ll get arcade playlists, with the goal of having multiple per season as time progresses.

You can see it all in the first video below.

The second video reveals a brand new elite skin, and this time around it’s from Tomb Raider.