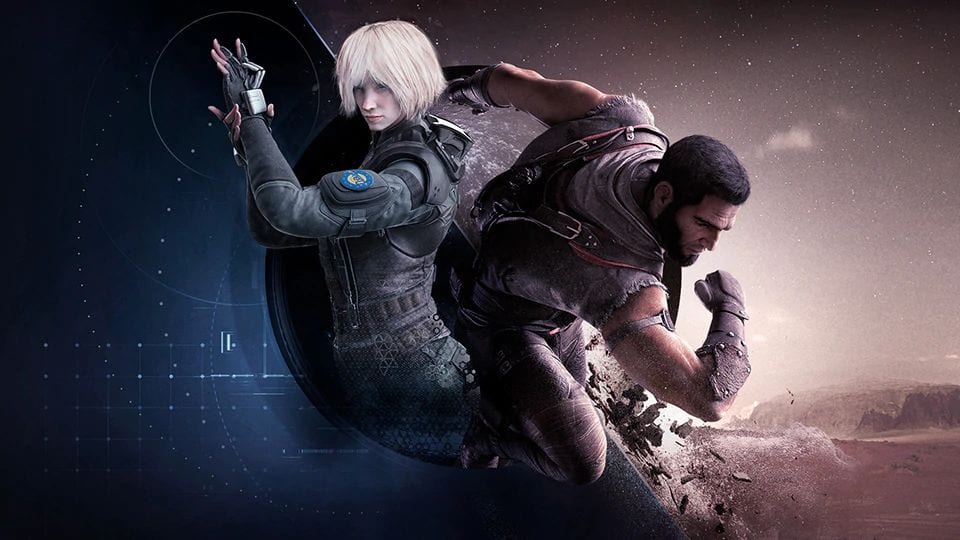 Today, during the Six Invitational 2020 tournament, Ubisoft revealed the gameplay of the two new operators that will join the roster of Tom Clancy’s Rainbow Six Siege with Operation Void Edge.

We get to see Iana from the Netherlands and Oryx from Jordan, and their approaches to battle couldn’t be more different even beyond the fact that the former is an attacker and the latter is a defender.

Oryx isn’t exactly the subtle type. This sleeveless brawny dude can literally smash through walls (at the price of a bit of health) and jump up through ceiling hatches after destroying them.

On the other hand, Iana is the opposite. Using her Gemini replicator gadget she can literally generate a hologram of herself that she can control to confuse enemies and scout for ambushes.

Of course, it’s not actually physical, so she can’t use it to hurt enemies, but I’m sure you can see plenty of utility for this tool.

The hologram disappears when hit by a simple bullet and by a handful gadget. On top of that, she can’t move while she’s using it.

You can check out the video below, also featuring a rework to the Oregon map and an explanation of changes to general gameplay.

As a bonus, we also get to take a look at the new Caveira Elite Skin.