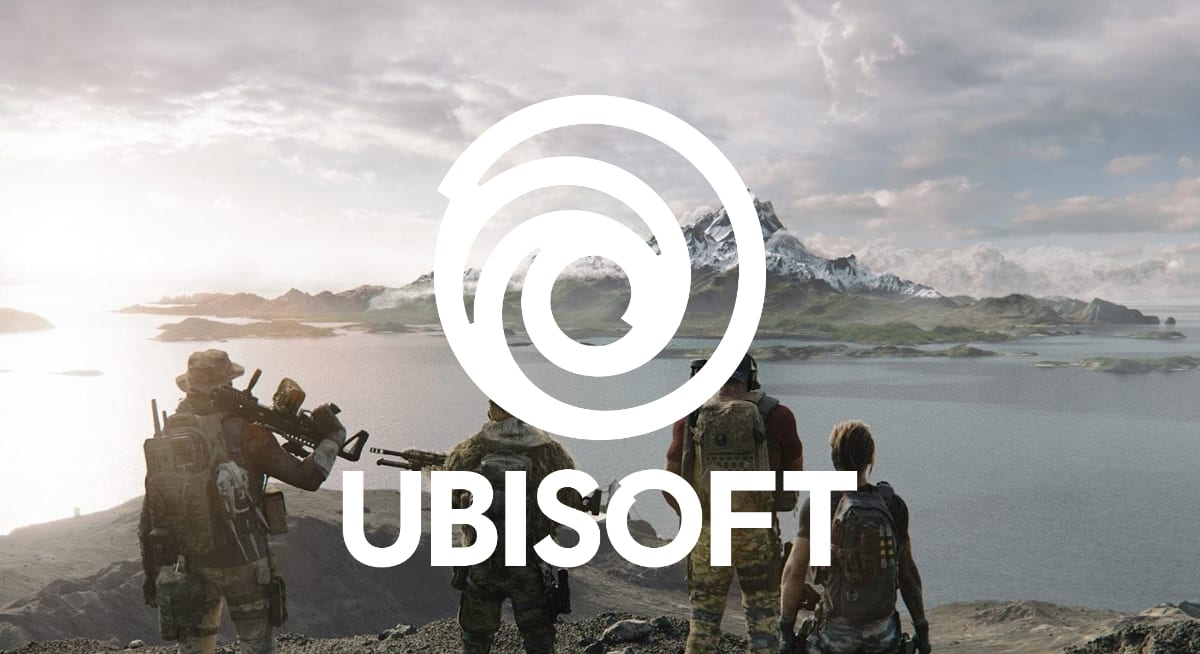 Ubisoft’s latest financial results are in and they show a 9% drop in sales over the past six months. As we discovered last week, that’s down to poor sales of both its recent Tom Clancy games. Elsewhere, though, the continued strong performance of back catalog games has softened the blow. In particular, Rainbow Six Siege, which has now hit 50 million registered players and has seen a record number of monthly active users in 2020.

“Our second-quarter performance demonstrates the solidity of our back catalog, which was fueled by the strong momentum of many of our titles. Having already seen very sharp growth in the first quarter, Assassin’s Creed Odyssey delivered a further acceleration in performance compared with the previous opus in terms of sell-through, player engagement and PRI.

MAUs for Rainbow Six Siege reached a record high during the quarter and its PRI continued to increase. This game is making its mark in a highly competitive environment, particularly in the esports arena.”

Additionally, Guillemot cites other “numerous growth vectors” as promising to deliver revenue moving forward, including “the arrival of the next generation of consoles, the opening up of the Asian market” and the launch of Ubisoft franchises on mobile devices in China via Tencent.

You can see Ubisoft’s first-half net booking below.

And below is the publisher’s income statement.

Ubisoft reiterates that full-year 2019-2020 projections are now down considerably from before as a result of delays to Watch Dogs: Legion, Gods and Monsters, and Rainbow Six: Quarantine.