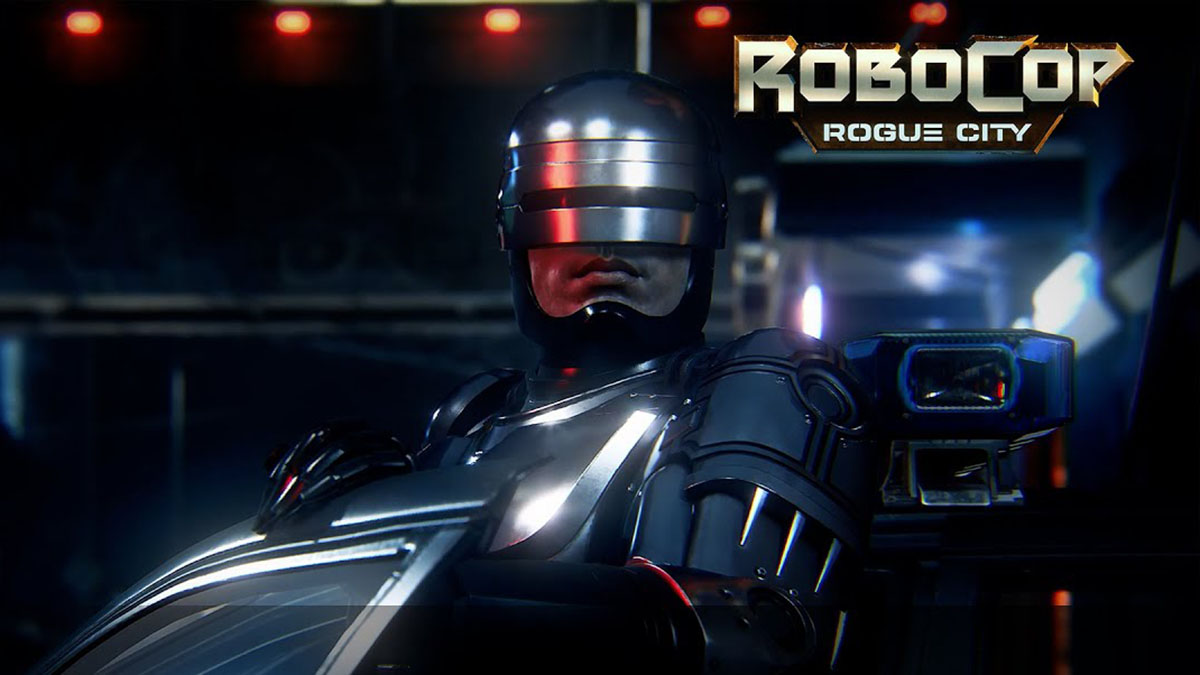 Below you can check out all the news and trailers showcased at Nacon Connect 2022, neatly arranged in case you’ve missed the presentation.

We start with Teyon’s take on RoboCop and we get to see both cutscenes and gameplay. It’s coming for PS5 and PC in June 2023

Next is new gameplay footage of Steelrising, which is coming for PS5, Xbox Series X|S, and PC on September 8, 2022.

Cyanide had a new reveal to share about the upcoming fantasy football game Blood Bowl 3, showing gameplay and an overview of the game with the usual Warhammer comedic flavor.

Next is the restaurant simulator Chef Life, showing cooking and serving the customers as the player works on obtaining that coveted Michelin star.

The Lord of The Rings: Gollum

We finally get to see gameplay of Daedaelic Entertainment’s The Lord of the Rings: Gollum, which will let us play the vile creature on September 1 for PC, PlayStation 4, PlayStation 5, Xbox One, Xbox Series X|S, and Nintendo Switch.

Appeal Studios revealed Gangs of Sherwood, a game that mixes the legend of Robin Hood with World War I technology. It comes in 2023 for PS5, Xbox Series X|S, and PC.

The funny part is that you can actually capture and “hack” zombies via a crafted helmet to make them serve you. The zombie apocalypse doesn’t necessarily need to be uncomfortable, does it?

Creative director Jonathan Jacques-Belletête (whom you may know for his work on the Deus Ex franchise) presented Hell is Us, a third-person action-adventure game that combines intense melee combat with the exploration of a semi-open world.

Crea-ture Studios announced the full release date of its skating simulator Session, which is already available on early access on PC and Xbox and will also come to PS5 and PS4 on September 22, 2022.

Passtech Games presented Ravenswatch, an isometric roguelike action game that follows the success of the studio’s previous game, Curse of the Dead Gods.

The game is launching in early access on PC in 2023 but will also come at release for PlayStation 5, Xbox Series X|S, and Nintendo Switch.

Frontline field hospital simulator War Hospital brings us back to World War I, fighting against time and the shortage of resources to save lives.

It’s coming in 2023 for PC in early access and it’ll also release later on PlayStation 5 and Xbox Series X|S.

KT Racing presented WRC generation, the studio’s new rally game. It will also be the last within the WRC franchise for the studio. The trailer showcases gameplay in particular related to hybrid cars.

We also get an update on the recently-delayed Test Drive Unlimited: Solar Crown, including the very first footage, even if admittedly, we don’t get to see much of it.

As the title implies, it’s the first survival game set in the Terminator franchise. At the moment, there’s no release date, but it’s coming in the “distant future” for PC and consoles.