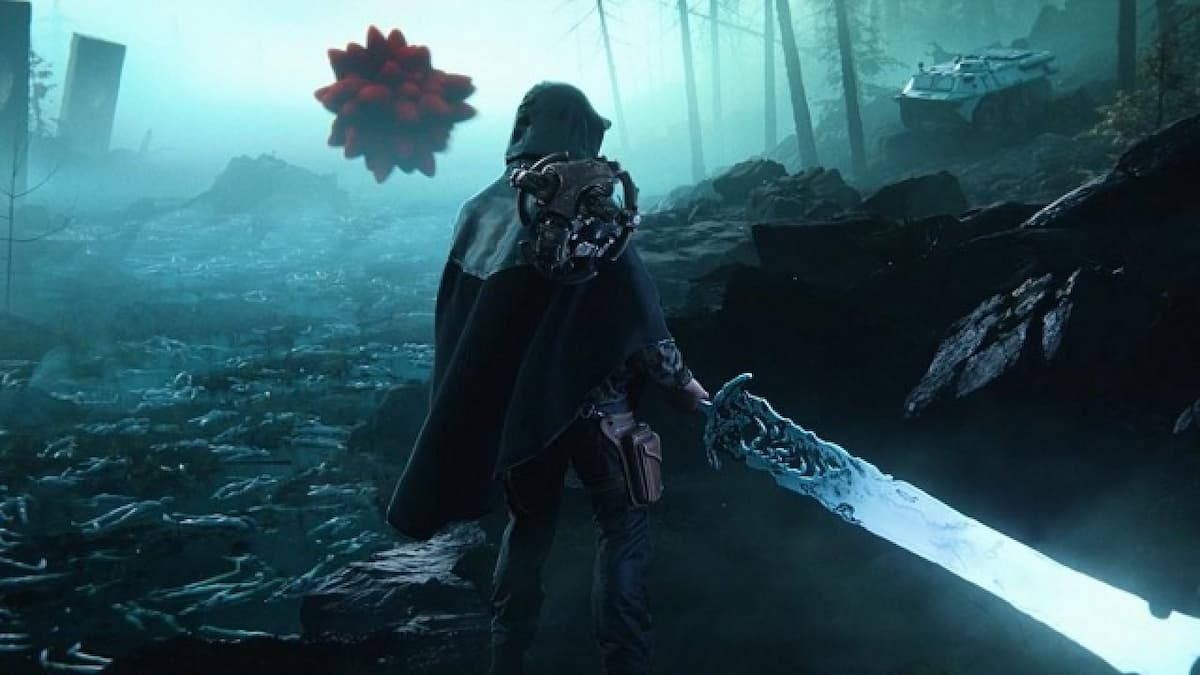 The game’s announcement came by way of a cryptic trailer that you can check out for yourself down below. Just a heads up, though: the video is age-restricted so you may need to sign in to Youtube before you can watch it.

From what we can gather, the mysterious project is set to be a third-person action-adventure game where you must battle your way through a bunch of supernatural monsters, known as The Calamity, in an alternate world that has been decimated by civil war.

Furthermore, you’ll also be spending much of your time exploring and piecing together fragments of lore in a bid to understand what’s happened to this strange new world.

Unfortunately, no specific release date was given, which is understandable considering the embryonic nature of Hell is Us. Instead, we got a 2023 release window.

Hell is Us is a third-person action-adventure game set in a semi-open world where the main character sets out to learn more about his past in a country ravaged by civil war. The almost total self-sufficiency of the country hides a dark secret: the recent appearance of supernatural creatures resembling ancient headstones and monuments in the region. The citizens call this phenomenon “the Calamity”. Armed with weapons specially forged to fight these monsters, the protagonist must learn how to defeat them and use his equipment wisely.

Hell is Us is a game in a new genre, one where players explore environments to find information all by themselves. “Our goal with Hell is Us is to bring back true adventure and exploration,” said Jonathan Jacques-Belletête, Creative Director on the project. “There’s no need for a detailed quest log or precise waypoint on the map: we want players to feel the thrill of adventure, guided by their feelings and instincts.”