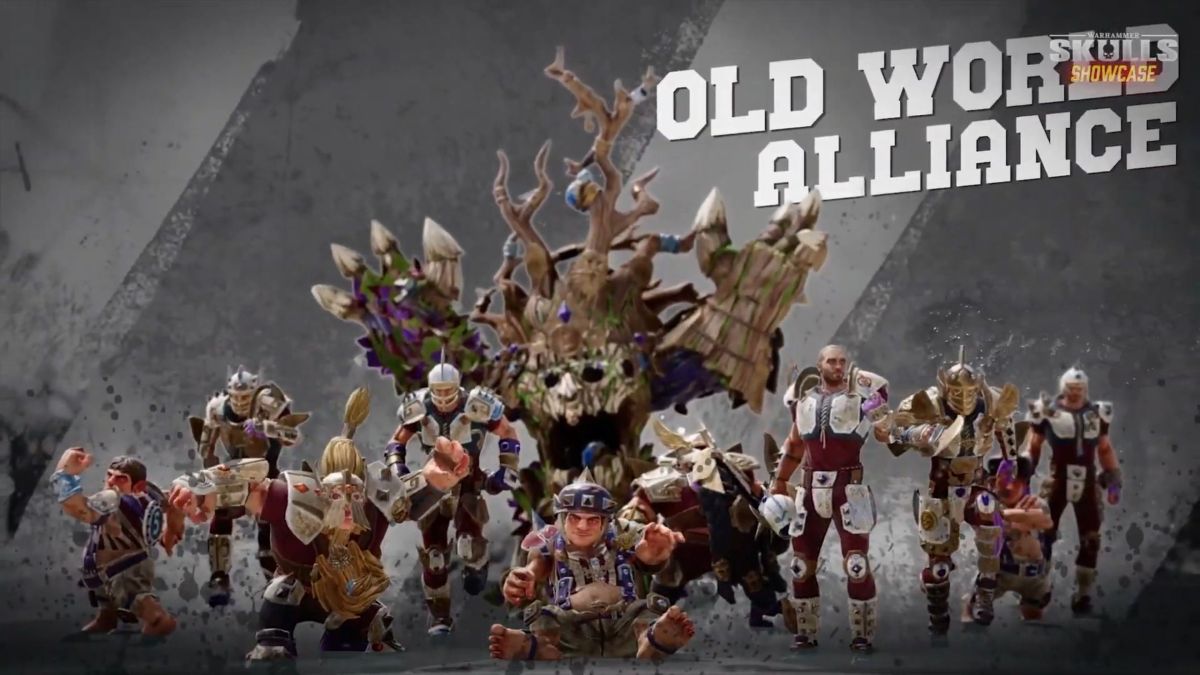 Today Nacon and Cyanide had a new reveal to share about the upcoming fantasy football game Blood Bowl 3.

We get to take a look at two new teams, the Old World Alliance and the Chaos Renegades, which are basically all-star teams mixing different races.

We also take a look at three pitches, two are themed after Chaos, and one belongs to the Dark Elves.

If you’re unfamiliar with Blood Bowl 3, here’s an official description directly from Steam.