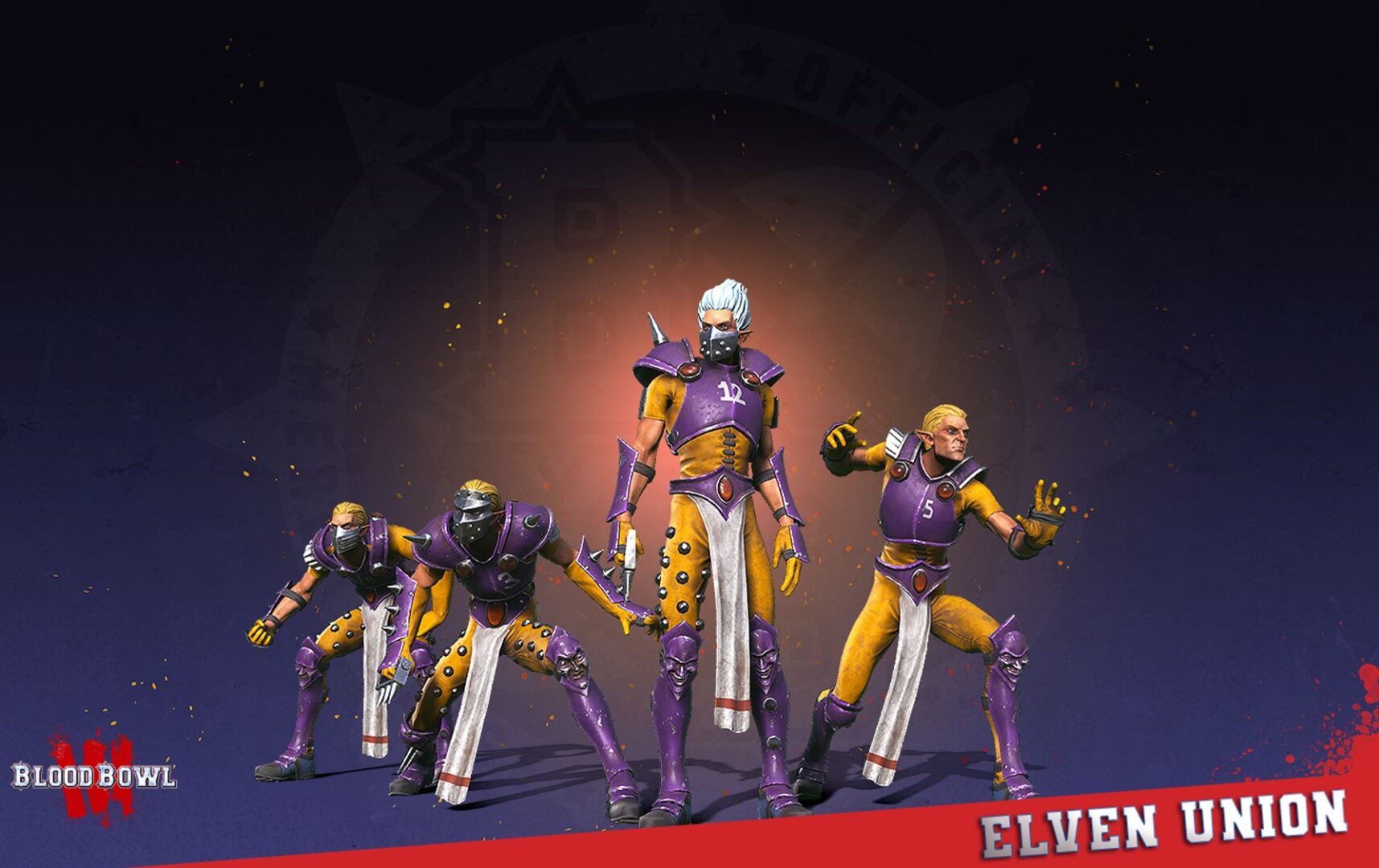 A private beta for the game starts today, and you can register on the official website.

Three teams will be available: the Black Orcs, the Imperial Nobility, and the newly-revealed Elven Union.

If you’re unfamiliar with Blood Bowl 3, here’s an official description directly from Steam. You can also watch the previous trailer and the one that came before.

The game is coming to basically everything with a chip: PS5, Xbox Series X|S, PS4, Xbox One, PC, and Switch with early access starting this fall.