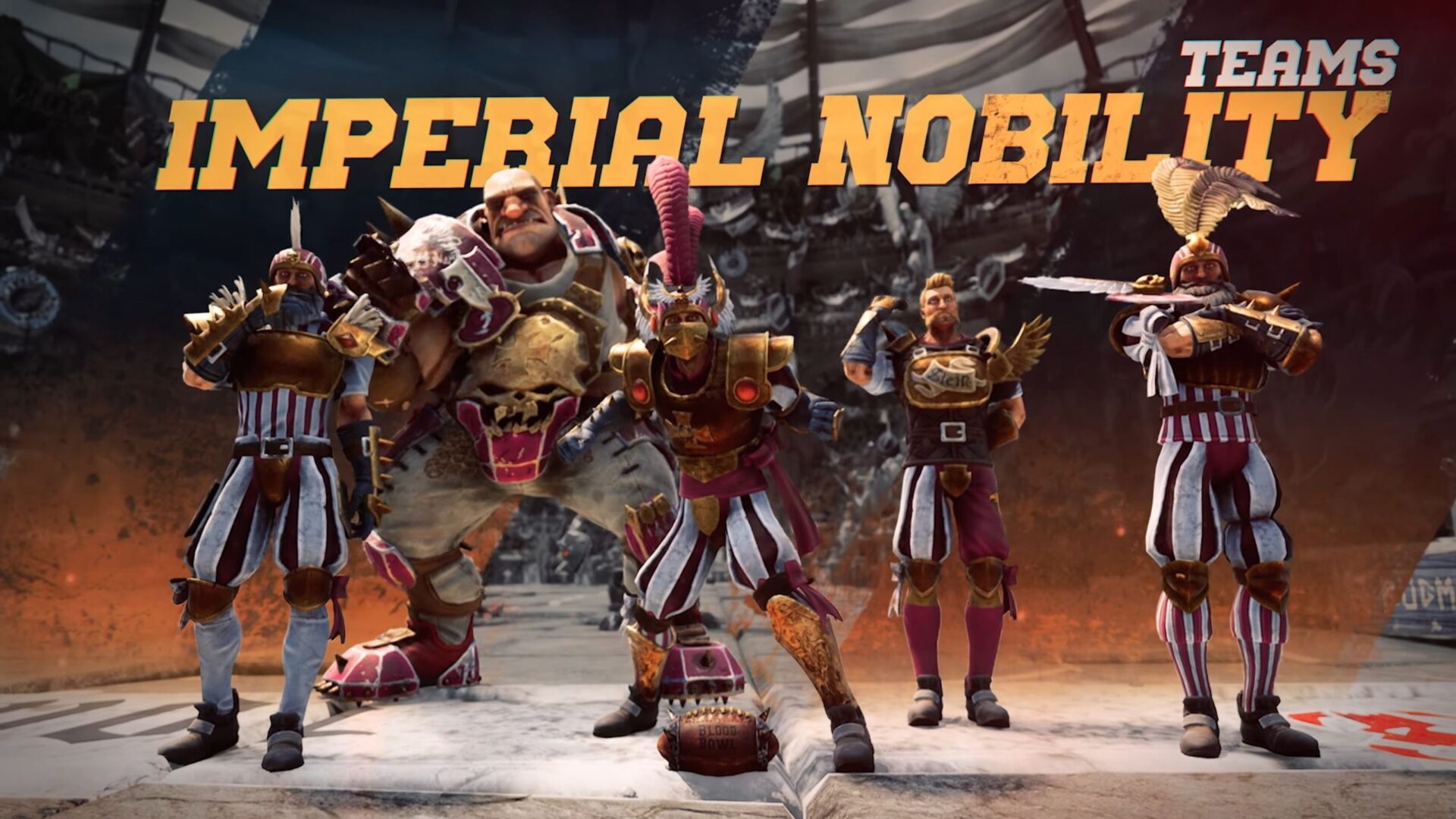 This is one of the most classic Blood Bowl teams, so veterans of the tabletop or of the previous Blood Bowl video games will likely feel right at home.

You can check the team’s strengths and weaknesses in the trailer below.

If you’re unfamiliar with Blood Bowl 3, here’s an official description directly from Steam. You can also watch the previous trailer.

The game is coming to basically everything with a chip: PS5, Xbox Series X|S, PS4, Xbox One, PC, and Switch.