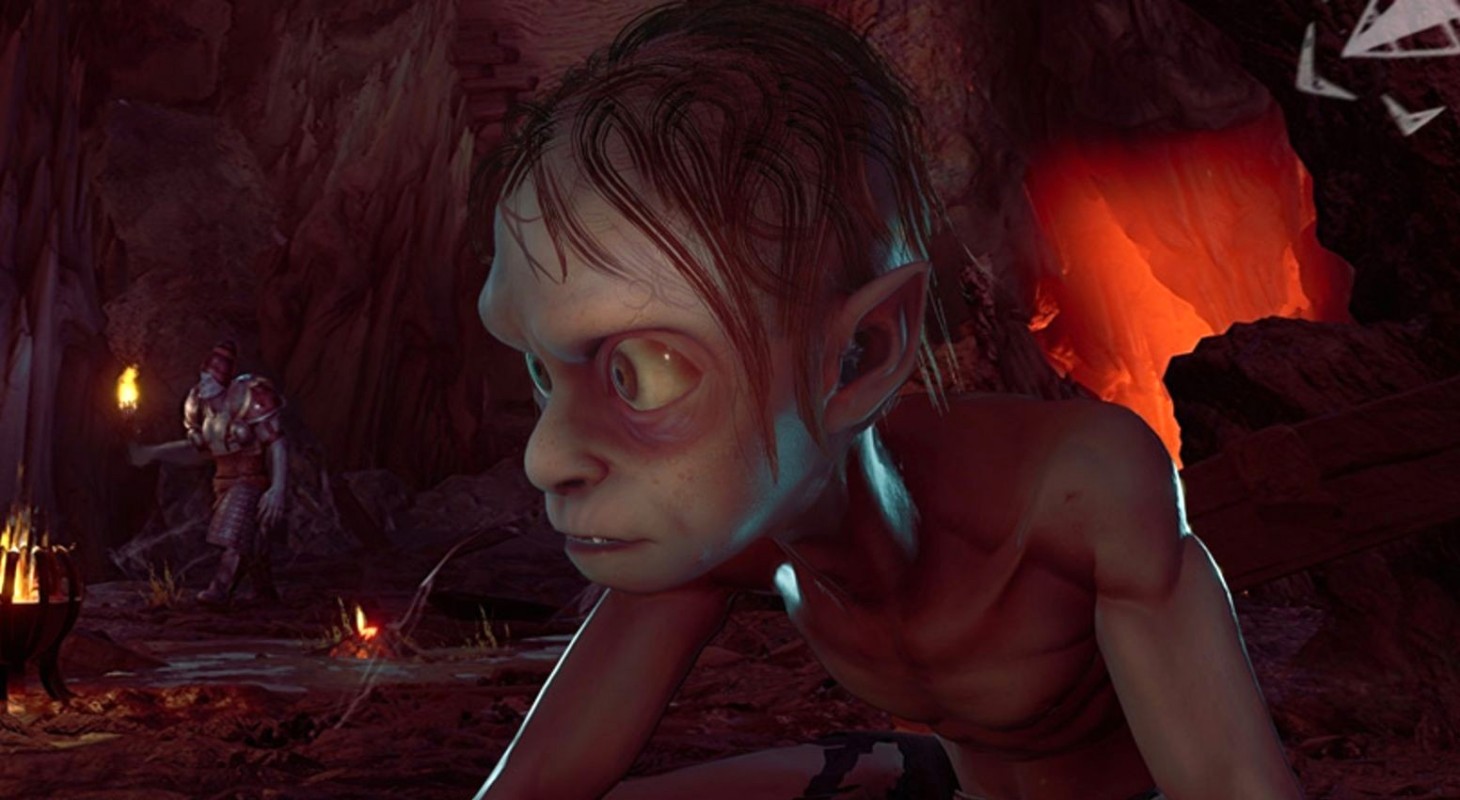 Unveiled at the end of 2021, The Lord of the Rings: Gollum finally has a set release date. Announced via a press release today, the game will be released for PC and consoles on Sept. 1.

The Lord of the Rings: Gollum, based on the legendary The Lord of the Rings trilogy of books by J.R.R. Tolkien, tells of Gollum’s experiences from behind-the-scenes in the first chapters of The Fellowship of the Ring. After losing his precious ring to Bilbo Baggins, Gollum decides to leave the Misty Mountains and embark on a perilous journey that leads him from the dungeons of Barad-dûr to the realm of the Wood-elves in Mirkwood.  In order to survive the dangers of his journey through Middle-earth, Gollum has to sneak and climb and use all his cunning.  He also has to deal with his Hobbit-self – Sméagol. It’s up to the players if they want Gollum to have the upper hand when it comes to making important decisions, or if they prefer to allow Sméagol to take over. Gollum also encounters well-known characters from the books as well as a few new faces.

The game has been described as a stealth action-adventure game set in the LOTR universe, except instead of playing as one of the classic Fellowship heroes, players will get to take control of Gollum himself instead. And you know what? We definitely need more LOTR media told from Gollum’s point of view.

The Lord of the Rings: Gollum is set to be released on Sept. 1.