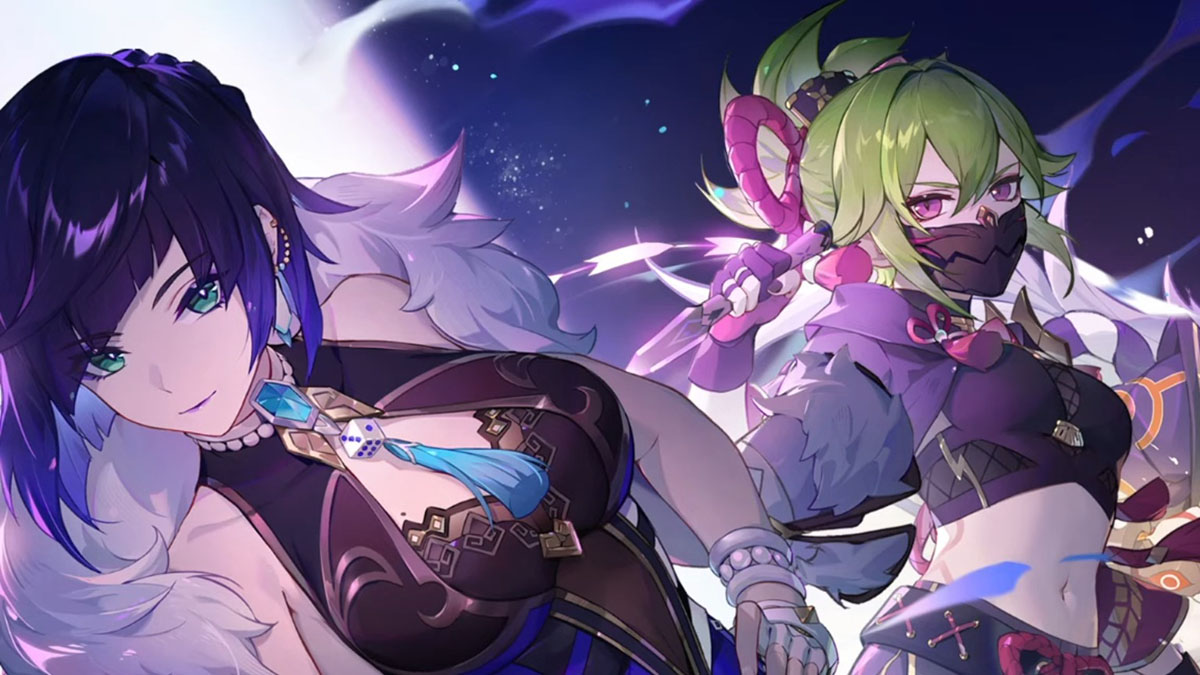 First of all, we get to take a look at the first gameplay of the new heroine Yelan, showing her off in action, followed by the second new character, Kuki Shinobu.

Of course, version 2.7 will come with plenty of new events, which you can see detailed below.

Last, but not least, we’ll get new system updates and optimizations coming with the patch, which will release on May 31.

As usual, during the video HoYoverse shared new codes that unlock a bunch of Primogems and other goodies. For your convenience, you can find them below.

You can also read and see more about the previous update 2.6.