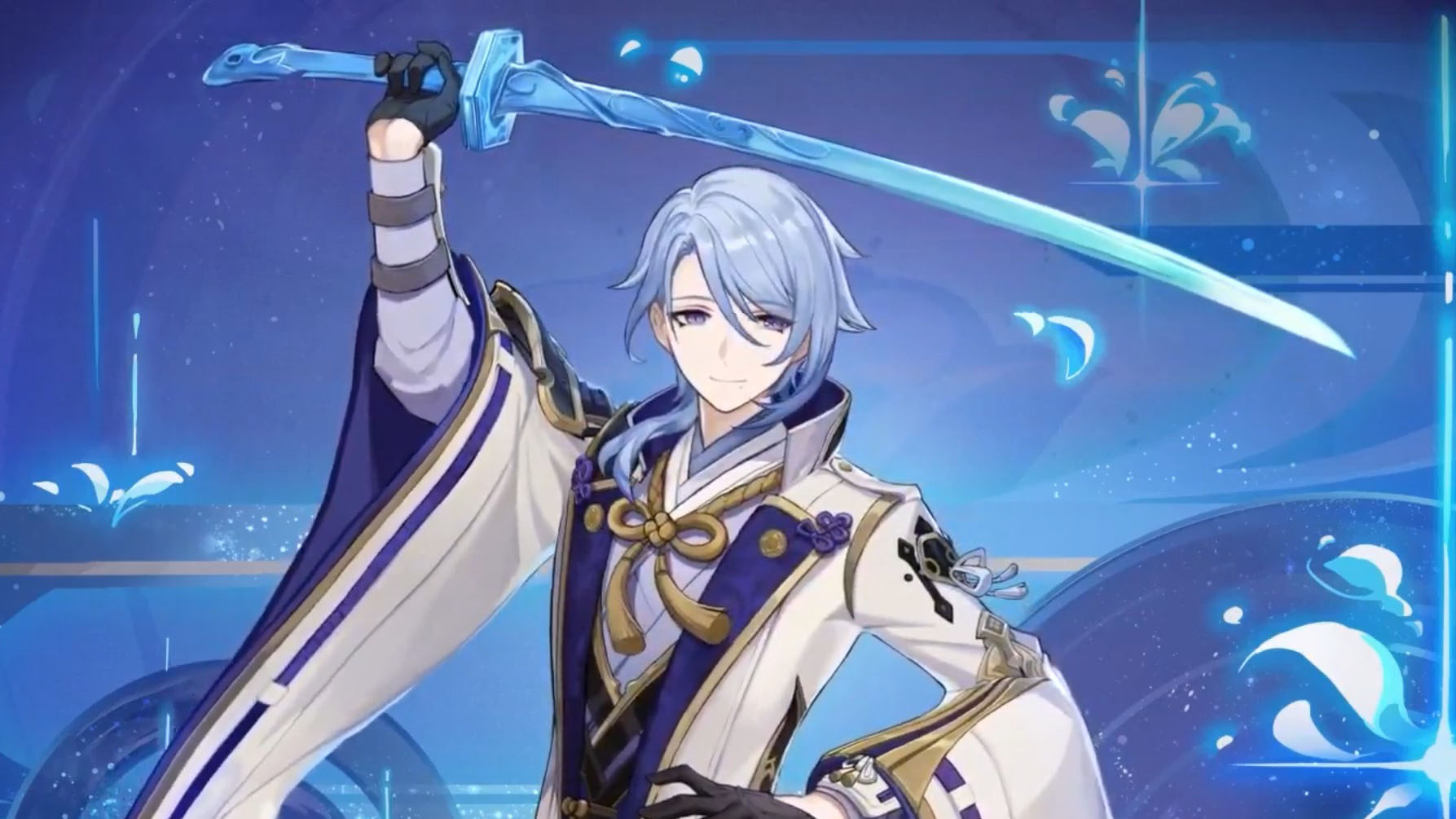 Following the reveal of version 2.6 of Genshin Impact, HoYoverse showcased the first gameplay and a lot more details in a dedicated livestream.

We start taking a look at the update (which will release on March 30 with the title “Zephyr of the Violet Garden”) with the first gameplay of the new character, Kamisato Ayato.

We also learn that Ayato will come with his event wish with the release of the update, while Venti and Kamisato Ayaka will also get their reruns.

We hear that a new Archon Quest titled “Requiem of the Echoing Depths” is also coming, featuring Dainsleif. We then get to take a look at the new area named “The Chasm.”

We then take a look at the new events, including “Hues of the Violet Garden,” “Spices From the West,” and “Vibro-Crystal Research,” and more.

We also get to take a look at the optimizations, tweaks, and changes coming to the game.

As usual, the livestream also included codes to unlock some Primogems and more goodies, which you can find below.