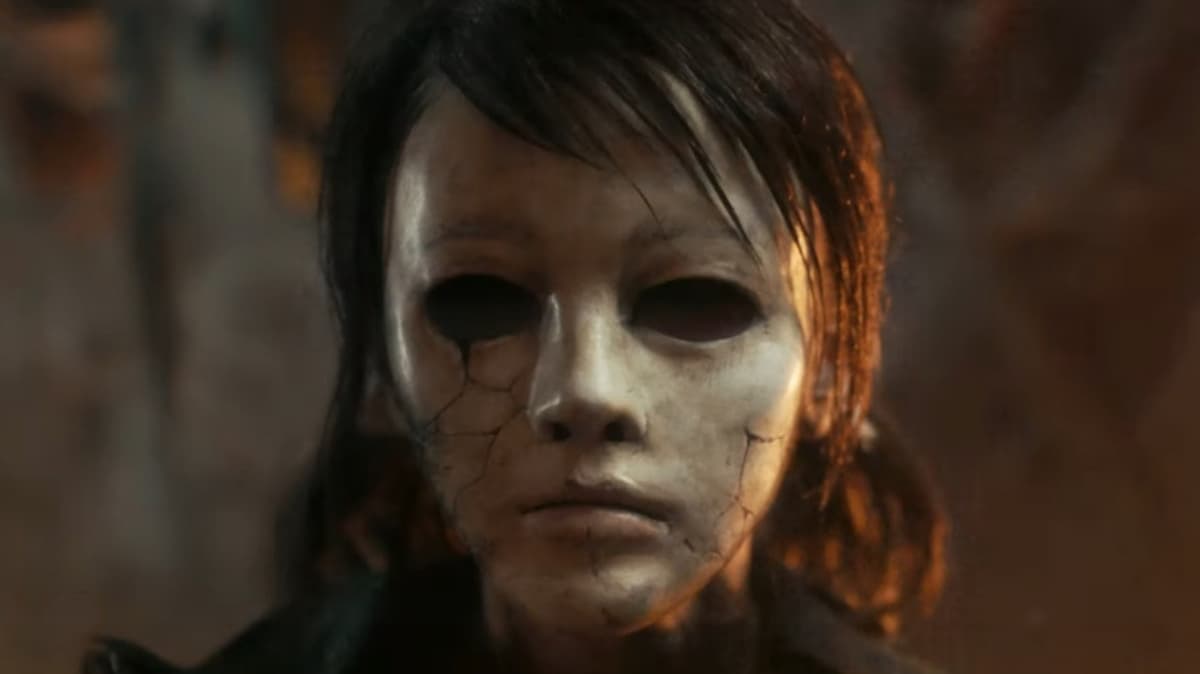 While Halloween may be a few months away, that doesn’t mean you can’t cuddle up with your favorite hot beverage and have a creepy night in with a spine-chilling horror game. Yes, there’s no time like the present to get your spook on and if you’re lucky enough to own an Xbox Series X|S, then you’ve got a lot of options for great horror games.

So, without further ado, sit back and relax steel yourself, as we run down the 10 best horror games you can play on your Xbox Series X|S right now. Let’s jump in, shall we?

Undead Labs’ survival horror sim is an open-world playground brimming with rewarding exploration, fun co-op gameplay, and more shuffling numbskulls than you can shake a stick at. While State of Decay 2 launched back in 2018 plagued by technical woes, the bulk of these issues have thankfully been ameliorated through a number of patches and updates.

Combining the tense, nail-biting single-player experience of a traditional open-world survive-’em-up with an online co-op component, State of Decay 2 is that rare gem that transcends both really well.

Tonally and from its overall sound and music design, one could make a good case describing The Medium as a quasi-spiritual successor to the Silent Hill series. With series’ composer Akira Yamaoka on audio production duties and with an eerie dark world that’s reminiscent of the Otherworld from Konami’s venerable horror series, both IP have a surprising amount in common with one another. (There are even rumors that Bloomer Team is secretly working on its own Silent Hill game.)

Still, The Medium forgoes traditional combat in favor of dual-reality puzzles and pure atmosphere, and the result is a highly commendable horror experience that emphasises its slow-burn narrative over balls to the wall thrills.

Another Bloober Team title, Layers of Fear is a first-person psychological scare-’em-up that puts you in the shoes of a mad artist hellbent on finishing his piéce de résistance. While the gothic Victorian setting is on-point and its intriguing family-focused story is well told, the title shows a surprising amount of restraint when it comes to its jump scares, which is really laudable.

In all, it’s a fairly short and sweet horror experience clocking in at around five hours long; but rest assured, it’s a memorable and mind-bending trip that will leave a lasting impression.

Asymmetrical horror games seem to be a dime a dozen nowadays, but Dead by Daylight is one of the best the sub-genre has to offer. Indeed, Behaviour Interactive’s 1 vs. 4 hunt-’em-up boasts a wide variety of playable iconic killers from various cinematic properties that have been slowly drip-fed into the game since its launch back in 2016.

From Halloween’s Michael Myers to A Nightmare on Elm Street‘s Freddy to Leatherface from The Texas Chainsaw Massacre to even Pighead from Saw (and breathe!), the Canadian studio’s roster of (in)famous playable characters is definitely one of the game’s most unique assets.

If you’re not a fan of sleep and you want something just straight-up terrifying to keep you up all night, then Sadsquare Studio has got you covered with its PT-inspired psychological horror experience, Visage. Similar to Amnesia: A Dark Descent, Visage plays with sanity as a game mechanic leading to a handful of seriously bloodcurdling jump-out-of-your-skin paranormal moments.

That’s right, if you spend too much time in the dark, you’ll start seeing… things. Yeah, we’ll just go with that. Definitely bring your finest pair of brown pants for this thrill ride!

Both The Evil Within titles are terrific heart-in-mouth scare-fests, though Tango Gameworks’ sophomore effort arguably edges the series’ debut with its stronger and more personal story, and striking horror imagery.

Blending The Cell-esque mind-bending symbolism with the haunting bug-eyed atmosphere of Ringu, The Evil Within 2 is a deft balance of Western and Japanese aesthetics with a not-so-subtle Tobe Hooper B-movie slasher tone as icing. Come join us as we pray for an official threequel…

Visceral Games’ interstellar survival horror masterpiece not only helped kickstart a brand new franchise, but went on to become one of the finest action-horror games ever made – bar none. While it’s all set to receive an official remake in the future, we still think the original stands up well through a modern lens.

Combining the claustrophobia and horrific monster designs of John Carpenter’s bonafide classic The Thing with the sci-fi set design of Paul W.S. Anderson’s critically maligned Event Horizon, it’s clear that the studio’s 2008 magnum opus was a glorious reanimated Frankenstein-esque monstrosity that owed many of its debts to the silver screen. In short: an oldie but a goodie!

Not only was Capcom’s eighth mainline entry into its beloved survival horror series the winner of our Best Horror Games of 2021, but it also introduced us to a very special lady. Yes, few characters have made their way into the cultural zeitgeist like everybody’s favorite Countess, Lady Dimitrescu.

While her appearance in Resident Evil: Village may’ve been perhaps a little too flash-in-the-pan, the game is still a phenomenal journey brimming with bloodsucking lycanthropes, acid-spewing fishmen, and a foetus thingy that will haunt your waking hours for the rest of your god-fearing days.

Creative Assembly’s horror masterpiece eschews the iconic action-horror of James Cameron’s Aliens in favor of Ridley Scott’s slow-burn cat-and-mouse 1979 classic, Alien, and it’s all the better for it.

Not only is Alien: Isolation an authentically crafted love-letter to the heart-pounding sci-fi horror of the uber influential original film, but its stealth-focused gameplay cleverly captures the unpredictable predatory AI of a sole Xenomorph threat and builds a captivating rollercoaster thrill ride around it. An essential for any Xenomorph fans out there!

While this marks the second appearance of Capcom’s genre-defining survival horror series on this list alone, it’s entirely justifiable given how differently these two specific titles play. Resident Evil: Village is the latest instalment of the franchise, replete with a modernised first-person perspective. Meanwhile, the Resident Evil 2 remake is a reimagining of the PS1 gem from back in the day.

Boasting slick third-person combat, a multitude of quality of life improvements over its 1998 source material, and a fantastic central villain (I’m looking at you Mr. X!), and you’ve got all the ingredients for a top-notch remake of a beloved horror experience. Plus, with an upcoming Xbox Series X|S and PS5 next-gen patch officially round the corner, now could be the perfect time to re-experience this modern classic.

So, there you have it. We hope this helped clue you in on the ten best horror games you can play on your Xbox Series X|S right now. But what say you, though? Are there any horror titles that we missed? Creep down to the usual place below to let us know.