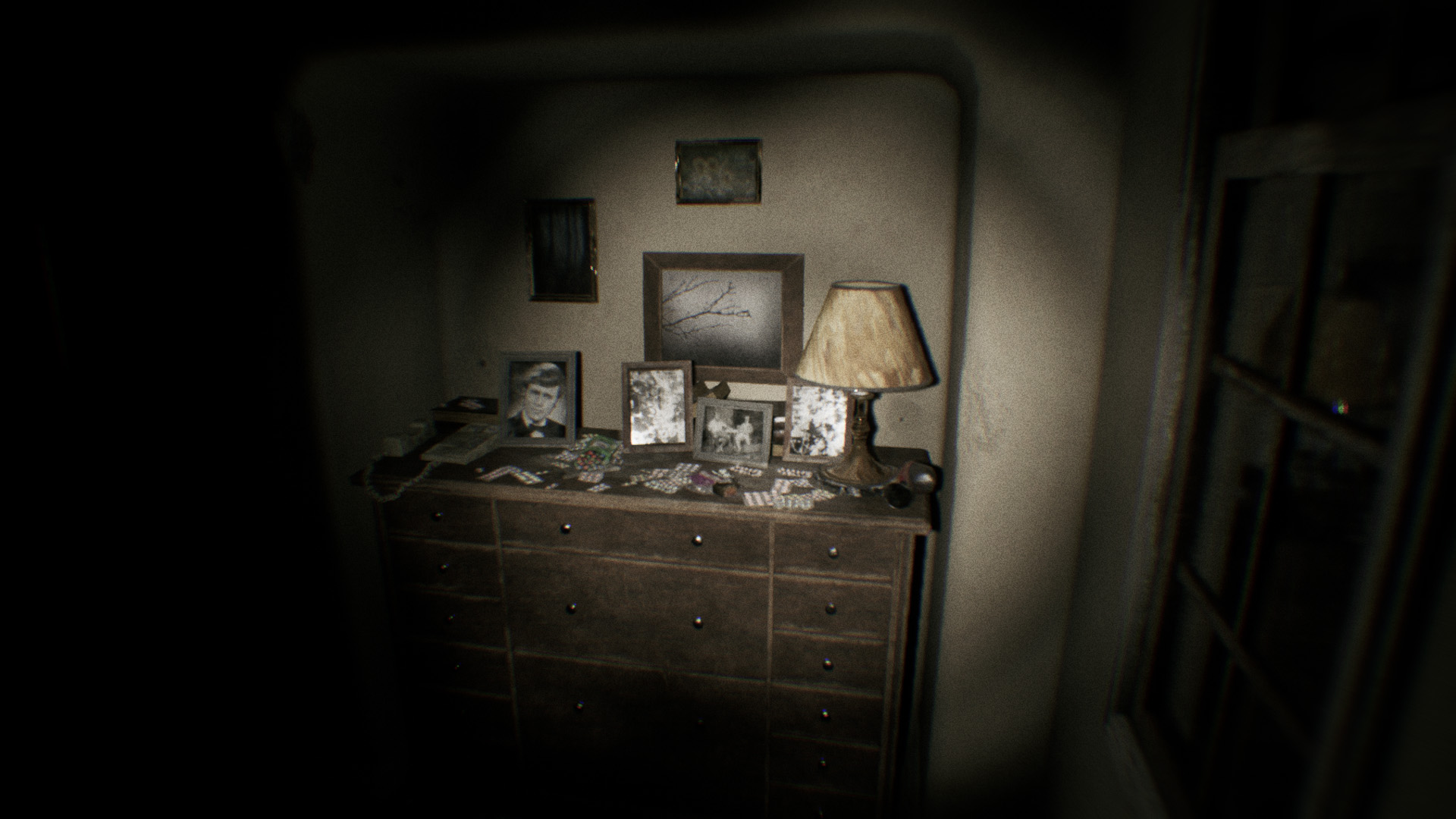 When PT originally came out, fans of the horror genre were thrilled. Ultimately, however, the game turned out to be a demo that was abruptly removed from the PlayStation Store upon the announcement that the full game, Silent Hills, had been suddenly cancelled. Thankfully, due to the dedication of one fan, players have the opportunity to try this frightening experience again.

Unreal PT is named accurately, as it uses the unreal engine to faithfully recreate the original title. This game has been in development by itch.io user RadiusGordello since April 2018. The developer notes that, except for a small change for consistency at the end of the game, the overall experience is as close to identical to the original as possible.

The game is currently available for PC, and supports both keyboard and controller-based setups. Most interestingly, however, is that the game works from start to finish in VR if you want an extra dose of terror in horror titles. There is a warning from the developer that some players have experienced small bouts of nausea and motion sickness using Unreal PT’s VR mode, so be careful.

For more information on Unreal PT, take a look at the game’s announcement on Reddit or find the game for free on itch.io.