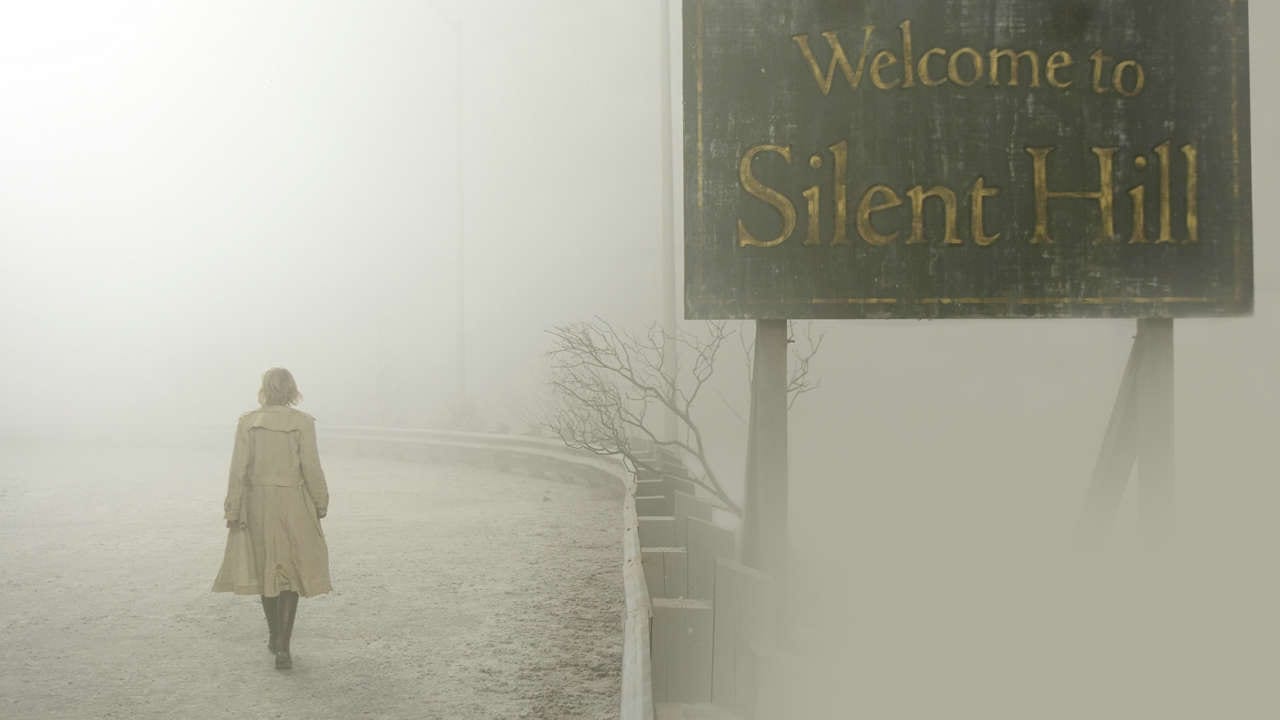 Christophe Gans’ cinematic adaptation of Silent Hill got a bad rap back in 2006. Critics mauled it. General cinemagoers were nonplussed. But fans of Konami’s survival-horror franchise? Well, they were largely satisfied.

Sure, while the the latter half of the pic falls into some narrative pitfalls with overly unwieldy exposition, and aspects of the dialogue could’ve benefited from another re-write, there’s still plenty to love about Gans’ filmic re-interpretation of the acclaimed psychological horror series.

Is it the best video game adaptation ever? Maybe. Does it help if you’re familiar with the original Silent Hill games? Quite possibly. But one thing is for certain: it’s no where near as terrible as you probably remember it is. (Now say that again, but this time with meaning.)

So, grab your static-filled radios and your rusty ol’ pipes as we break down three reasons to return to the familiar foggy lakeside town on its 15 year anniversary. Let’s get into it!

It Feels Like An Authentic Adaptation Of Silent Hill

No matter how many times I watch Silent Hill, Christophe Gans’ passion and respect for the franchise immediately shines through. As the plot unfolds it quickly becomes clear that Gans and his creative team really wanted to make a proper film adaptation of the video games. Sure, you may balk at such an obvious sentiment, but it’s genuinely striking how authentic everything looks and feels. And that has a lot to do with what happened behind the scenes while making Silent Hill.

You see, the French writer-director is actually a huge fan of Konami’s critically lauded horror series. Not only is he currently developing a new Silent Hill threequel, but before he even got his hands on the IP, he truly cared a lot about the source material.

In fact, it took Gans five years of pitching the idea to Konami before ultimately acquiring the rights to the property. Furthermore, the Brotherhood Of The Wolf director had to make his own short film – which was paid for out of his own pocket – before Konami would even bite. In other words, Gans wanted to make a Silent Hill movie, which helped the pic feel like more of a passion project. And it shows.

Add in a decent screenplay from Roger Avary – who co-wrote Quentin Tarantino’s Pulp Fiction – and throw in some top-notch acting chops from the likes of Radha Mitchell, Laurie Holden, and Sean Bean, and you’re left with one of the best video game movie adaptations yet. (Ok, not the highest bar, but still.)

Make no mistake: the first Silent Hill movie absolutely nails the tone, atmosphere and feel of the original survival-horror games to a blood-drenched tee.

Moreover, Dan Laustsen’s terrific cinematography puts the foggy streets, husk-like factories and dilapidated buildings of the titular town front and center, accentuating the idea that one of the most distinct and interesting “characters” in the entire film is the foggy town of Silent Hill itself.

Meanwhile, rounding out the eye-catching aesthetic of the flick is a myriad of disturbing monster designs lifted straight out of the classic video games, as well as a number of impressively epic sets that boast some eerily hellish imagery. Simply put: 2006’s Silent Hill not only feels authentic, but it looks hauntingly on-point, too.

In a bid to recapture the sonic authenticity of the original games, Gans hired Silent Hill’s audio mastermind, Akira Yamaoka, to help oversee the film’s sound production. In fact, Yamaoka didn’t just work remotely on said project. Instead, Yamaoka was flown out several times to the Toronto set to give Gans feedback on the audio aspects of the movie.

Interestingly, not only is the soundtrack made up of the Japanese composer’s melancholic songs from the first four Silent Hill titles, but the dark atmospheric score which permeates the pic is also taken wholesale from Konami’s stellar franchise, too. Long story short, it sounds exactly like a Silent Hill movie should.

Speaking of which, I’d be remiss if I didn’t give a shoutout to one other neat audio touch in the film: Yes, that creepy air-raid siren, of course. Seriously, it gave me goosebumps. Well played, Yamaoka-san. *chef’s kiss*