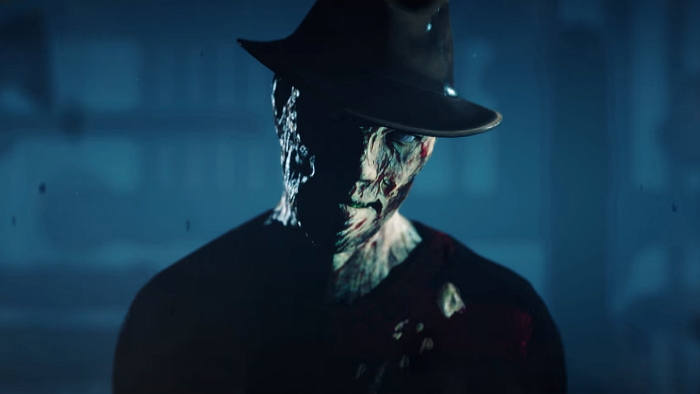 Asymmetrical multiplayer game Dead by Daylight is adding A Nightmare on Elm Street’s Freddy Kreuger to its roster on Thursday, Oct. 26. The announcement was made in a short trailer posted below.

Very little information was given about the new chapter, but Freddy and his claw hand joins other licensed horror movie staples such as Halloween’s Michael Myers and Leatherface from The Texas Chainsaw Massacre as downloadable content for the game. No pricing was announced either, though the Halloween chapter was $6.99/$7.99 and included Michael Myers, a new survivor, and a new map. Meanwhile, Leatherface was $3.99/$4.99 for only the character.

According to the video’s description, Freddy Kreuger will be “part of” the A Nightmare on Elm Street chapter and will be out on Steam tomorrow. Dead by Daylight is also available on PlayStation 4 and Xbox One, but no release date for this chapter has been announced for those platforms.