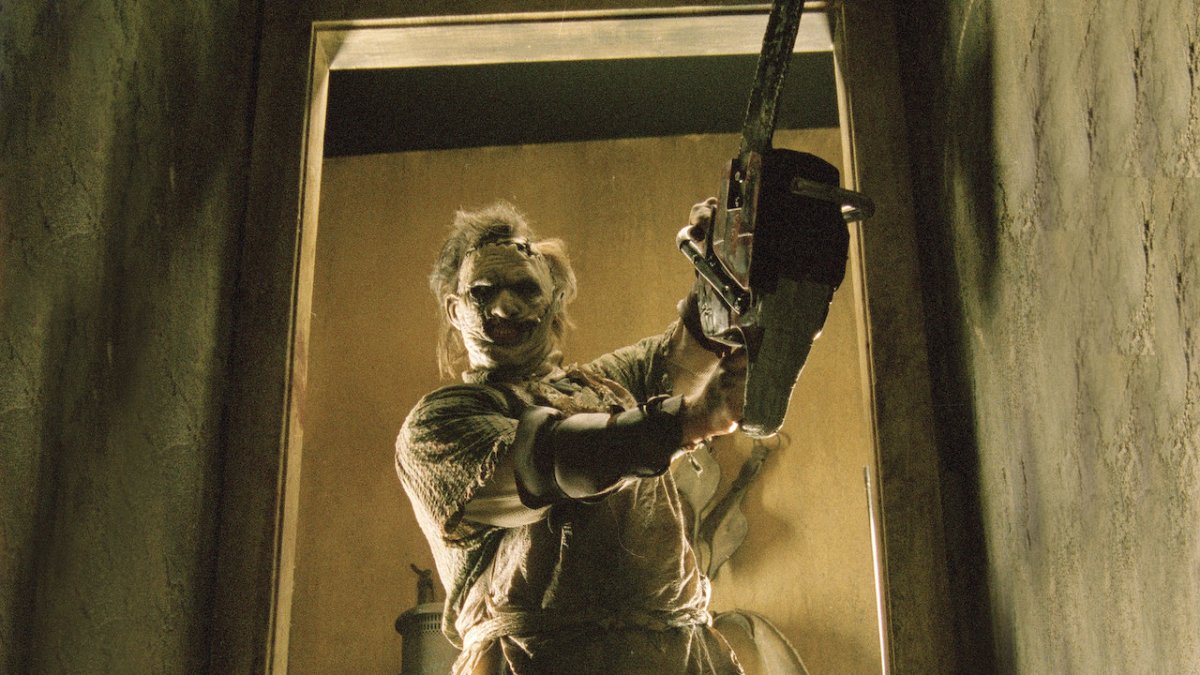 Go ahead and check out the new video down below. As you can imagine, it’s pretty gory stuff – so beware!

Clocking in at just two and half minutes long, there’s lots to see in the debut footage. From the looks of things, a handful of influencers have decided to take a visit to Harlow, Texas to catch a glimpse of the one and only Leatherface. Of course, let’s just say said influencers get a little bit more than what they bargained for.

For those unaware, Leatherface is based on a real-life murder who went by the name Ed Gein, who had a thing for wearing people’s faces as masks. His murderous exploits were brought to the silver screen by Tobe Hooper, who has largely inspired by the infamous serial killer. Needless to say, the original film went on to become a beloved ’70s horror pic inspiring an entirely new generation of writers, directors and creatives.

For more information, here’s a general overview courtesy of Netflix:

After nearly 50 years of hiding, Leatherface returns to terrorize a group of idealistic young friends who accidentally disrupt his carefully shielded world in a remote Texas town. Based on characters created by Kim Henkel and Tobe Hooper. Story by Fede Álvarez & Rodo Sayagues. Screenplay by Chris Thomas Devlin. Directed by David Blue Garcia.