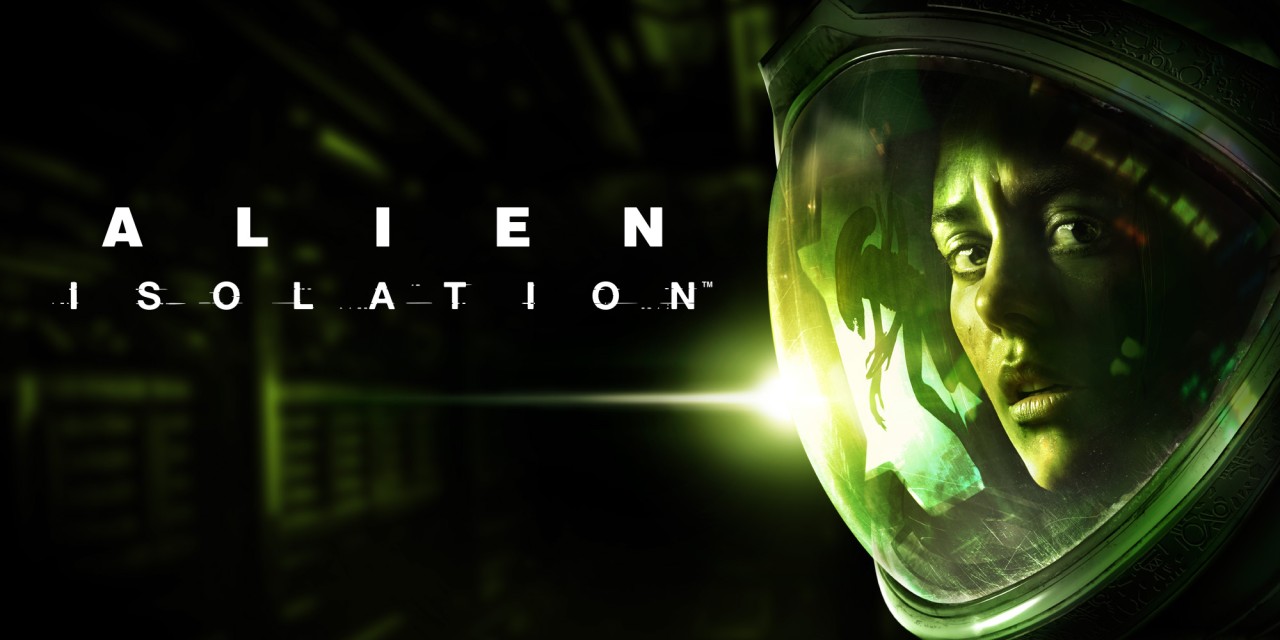 Now here’s a piece of news completely out of leftfield. Yes, Alien: Isolation is officially coming to iOS and Android devices on Dec. 16. Time to grab your motion-trackers, eh?

That’s right, Creative Assembly‘s beloved first-person, cat-and-mouse survival horror experience is making its way to mobile next month. Go ahead and check out a new trailer showcasing how the title runs on pocket-sized devices down below:

The main question that’s probably on everybody’s lips is whether a big-budget game like Alien: Isolation can run smoothly on such diminutive hardware. Thankfully, from the looks of things, it appears that the title runs pretty nicely on mobile and looks decent, to boot.

Released back in 2014, Alien: Isolation was well received by the majority of gaming press and has gone on to become a well-liked release in the Alien extended universe.

Acting as a prequel to James Cameron’s Aliens and a sequel to Ridley Scott’s Alien, its narrative is set 15 years after the disappearance of the Nostromo. With Ellen Ripley AWOL, Amanda – her daughter – is determined to uncover the truth of what happened to her missing mother.

As you may’ve guessed, the mobile version has been tailor-made for touchscreen devices, but if you’d prefer a gamepad, those are supported, too.

For more information, click through here to read Twinfinite’s review. Additionally, here’s a rundown courtesy of a press release:

The stunning AAA visuals, arresting narrative and terrifying atmosphere of Creative Assembly’s award-winning sci-fi masterpiece have been faithfully replicated for phones and tablets. This is the complete survival horror experience brought to mobile without compromise.

But what say you? Will you be checking out Alien: Isolation on mobile when it lands next month? Or will you be avoiding it like a Xenomorph in an air duct? Run and hide to the usual place below to let us know.