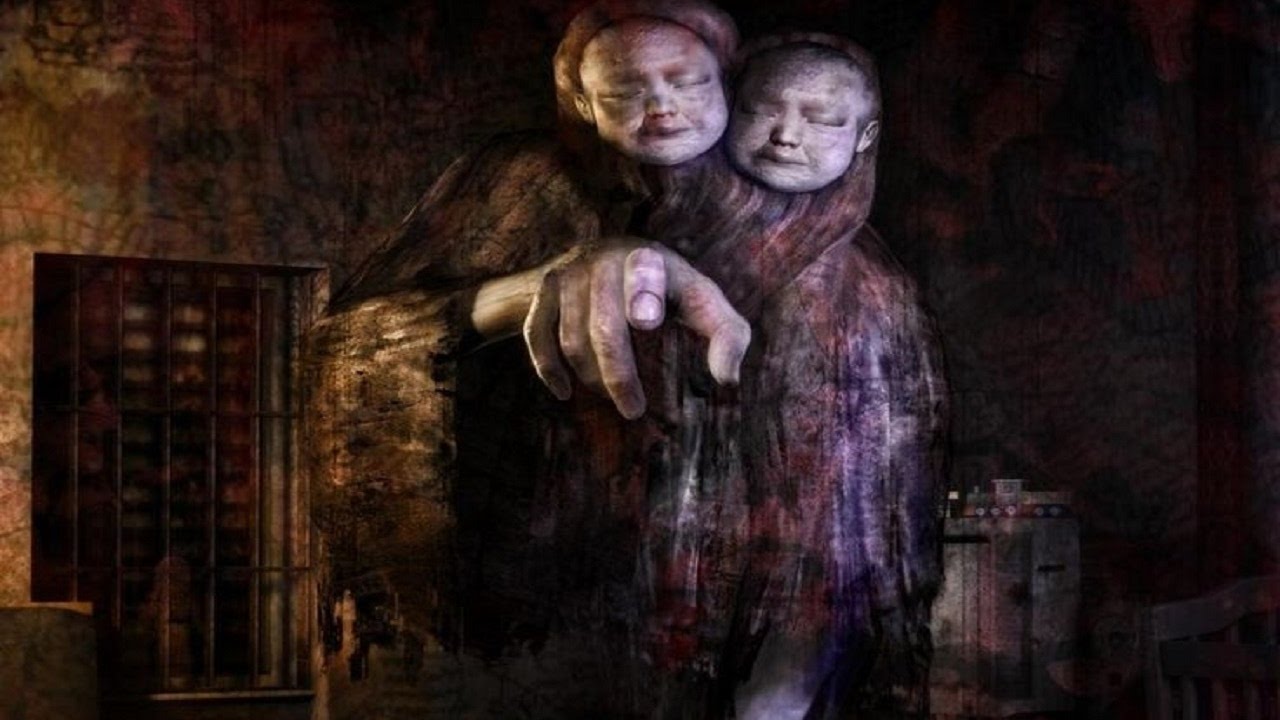 It’s the most spookiest time of the year, so tradition dictates that something creepy this way comes. Yes, to celebrate this month’s All Hallows’ Eve, we thought that now would be a good time to reach back into the shadowy recesses of our minds and try our best to remember the scariest horror game monsters we’ve ever seen.

Frankly, it wasn’t exactly an easy task, as our brains have tried their best to suppress most of these bone-chilling critters from our memory, but we stepped up, plucked up some courage, and took one for the team. The nightmares, oh, the nightmares!

So, without further ado, sit back and relax steel yourself, as we run down seven monstrosities from video games that are scary enough to give Count Dracula the heebie-jeebies. Let’s get into it, shall we?

In all seriousness, if you’re a game developer reading this and you’re wondering how to make your creations even more horrifying, just twist your enemy designs into small, child-like whippersnappers and — voilà! — you’ve instantly made your game ten times way creepier.

Affectionately referred to as ‘The Pack’, these bipedal alien-demon-children don’t give a f#$% about Isaac Clarke and his limb-dissecting quest to stop the evil cult dubbed The Church of Unitology.

Snarling, ferocious, and unrelentingly bloodthirsty, these feral beasties attack in huge numbers and are terrifying enough to give all you seasoned babysitters out there a bout of violent PTSD flashbacks.

Laura – The Evil Within

Yes, The Evil Within’s spine-chilling spider-like boss hounds Sebastian Castellanos for most of his dream-hopping adventures through STEM – a reality-altering computer system that allows its users to live out their fantasies in an alternate existence – and while she loves popping out from the shadows to give our hero a great big hug, she also has a penchant for screaming angrily like a banshee who’s just stubbed their toe.

Interestingly, though, Laura’s in fact a macabre representation of the main villain’s last memory of his dying, burning sister. As a result, while she’s virtually immune to bullets, she thankfully has a pet peeve for – you guessed it! – fire.

While Shinji Mikami’s 2014 hit may’ve had a slightly uneven story, it doesn’t take the shine off the superb old-school survival horror that fans of the genre love so ardently. And between you and me, Laura is undoubtedly one of the game’s blood-drenched highlights.

Clickers – The Last of Us

What’s scary enough to give a zombie nightmares? Those dastardly Clickers from The Last of Us, of course!

While these fungi-ravaged monstrosities are as blind as a bat, their auditory skills are second to none. Indeed, the bat analogy doesn’t just stop there, however, as clickers are known to utilize echolocation to hunt their prey. That’s right, that signature clicking sound is their way of trying to sniff you out and find you, hence the name.

It’s worth noting that these beasties were once human and are the end result of a Stage 3 Cordyceps-like brain infection. In other words, unlike some of the other monsters on this list, Clickers still retain a semblance of humanity and – from a distance – could even be mistaken for an average Joe. Heck, I’ve seen worse on a Saturday night out, but I digress.

However, what makes Clickers particularly nasty, though, is the fact that if they catch you, you’re as dead as a doornail. Yep, those blind, pesky blighters boast a one-hit kill and can even withstand a handful of bullets to the head, especially when they’re in ‘berserk’ mode. As a result, we’d suggest giving them a wide berth if you’re running low on ammo. You’ve been warned!

It’s been a while since the horror gaming genre has had such a ubiquitous word-of-mouth phenomenon as Slender Man. Yes, Mark J. Hadley’s lo-fi free-to-play hit, Slender: The Eight Pages, was a veritable tour-de-force that took the world by storm.

Not only did it take cues from 1999’s shoestring budget found-footage classic, The Blair Witch Project, by imbuing the experience with an eerily believable fictional legend, but it also introduced us to the eponymous Slender Man – a tall, contorted, faceless man sporting a dapper suit and tie, who also loves stalking his victims through poorly lit forests.

Why’s he wearing a suit, you ask? Nobody really knows. But for some reason, our lizard brains really, really don’t like it, especially when he keeps popping out of nowhere to say ‘boo!’.

Forever looming in the darkness and constantly hounding your every step, the Slender Man is the ultimate definition of ‘nope,’ but in the best, and most elegant, way possible.

You thought we were going to choose the iconic Pyramid Head, didn’t you? Sure, while he’s worthy of a nightmare or two, we’ve instead opted for Silent Hill 4’s lesser-known two-headed monstrosity: Twin Victim aka ‘Doublehead’.

With their elongated arms – which they disturbingly use as legs – the Twin Victim is one of the most memorable creatures from Silent Hill‘s legendary menagerie of beasties. What makes the Twin Victim utterly unforgettable, however, is how you encounter them in-game.

That’s right, every time you meet one of these critters – and, yes, there’s more than one of ’em – they’re always standing perfectly still, pointing straight at you. Get close enough, though, and they bolt straight at you like a blood-splattered bat out of hell, before squishing you with their bare hands. *shivers*

Seriously, my therapist is probably sick of hearing about these guys…

H. R. Giger’s iconic creation is possibly one of the most emblematic sci-fi monsters in the whole of cinema, so it makes perfect sense that it’d show up on this list.

Not only is the game’s crackling audio design, faithful aesthetics, solid story, and stealth-focused gameplay a highlight, but it also cleverly captures the unpredictable predatory AI of a sole Xenomorph threat and builds a captivating heart-in-mouth rollercoaster thrill-ride around it.

An essential for any Alien fans out there.

Look at it, just look at it! Easily one of the most haunting set-pieces from this year’s Resident Evil: Village has to be that damned Baby-thing from House Beneviento.

Much like the aforementioned Necromorph kids and Twin Victim, it’s fair to say that there’s something profoundly disturbing about bambinos in anything horror-related. And to that end, Capcom has outdone themselves with their latest nightmarish creation.

An imposing creature that resembles a deformed fetus, this critter taps into every man’s deep-seated fear of, well, the responsibility of having a baby. Oh, and it also taps into the fear of said baby chasing them down and eating them in a huge toothless maw. That ol’ chestnut!