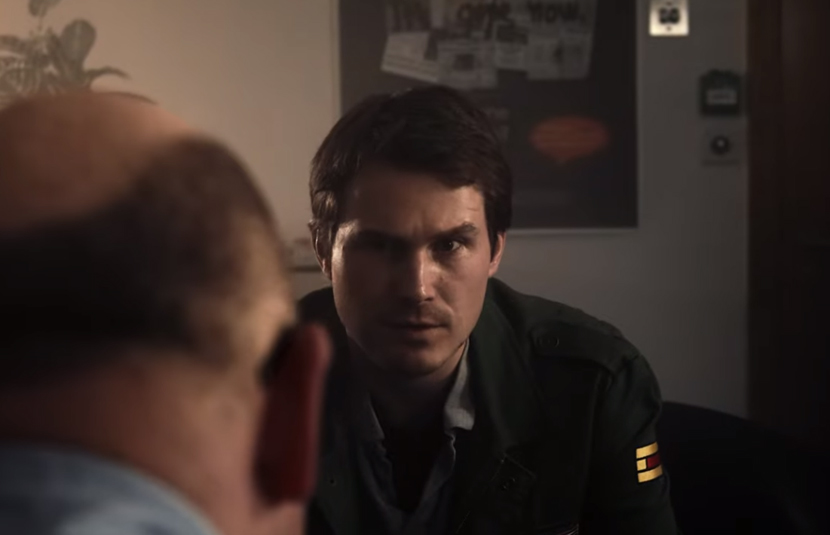 Go ahead and feast your eyes on the creepy new video down below:

Clocking in at just over eighteen minutes, the short fan pic is a blood-splattered love-letter to Konami’s classic horror franchise, setting its sights specifically on 2001’s critically acclaimed sequel in both tone and narrative.

Shortly thereafter, James finds himself back in the titular lakeside town, before having to battle inhuman manifestations of his inner guilt, which take the form of – you guessed it! – a recognizable foe dubbed Pyramid Head. Rusty pipes, crackling radios, dog-eared maps and that eerily iconic air-raid siren are just a few of the familiar nods to the Japanese publisher’s emblematic horror series.

On the whole, though, the cinematography and acting is pretty commendable, and while it feels a wee bit low-budget, the lighting and otherworldly atmosphere is on-point. Plus, I love the grainy ‘old film’ effect that permeates the visuals, similar to Christophe Gans’ underrated 2006 movie.

Following Silent Hill: Road of Guilt’s YouTube premiere, the filmmakers sat down and did a livestream for fans, answering questions and shedding some light on the creative process of the project. You can check out said footage here.

The film’s key production team are as follows:

But what say you, though? Were you impressed with Silent Hill: Road of Guilt? Or were you left wanting? Venture into the fog below to let us know your thoughts.