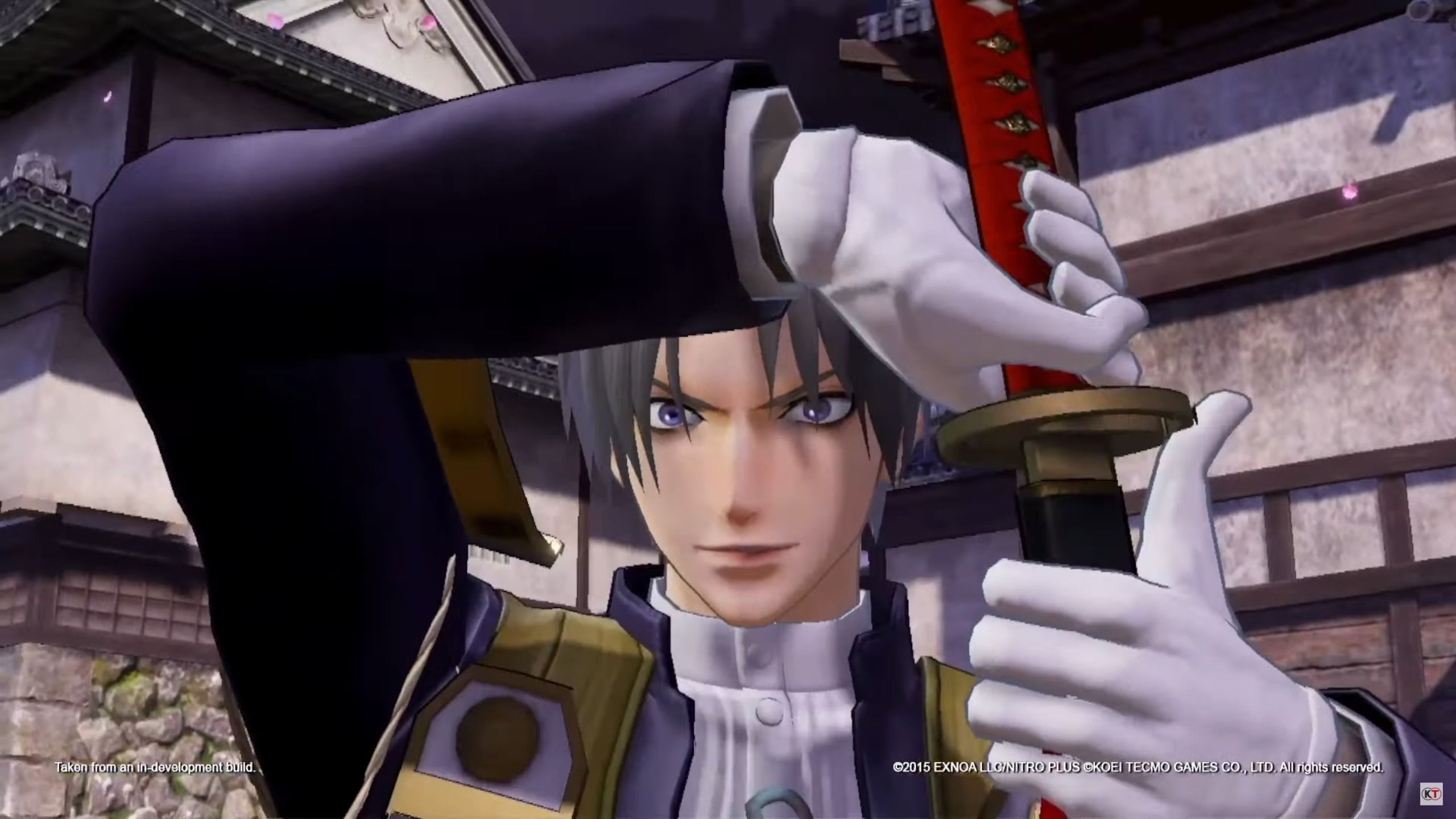 Here’s how Koei Tecmo officially describes Touken Ranbu Warriors. You can also watch the another gameplay trailer, more gameplay, and the trailer focusing on the second team.