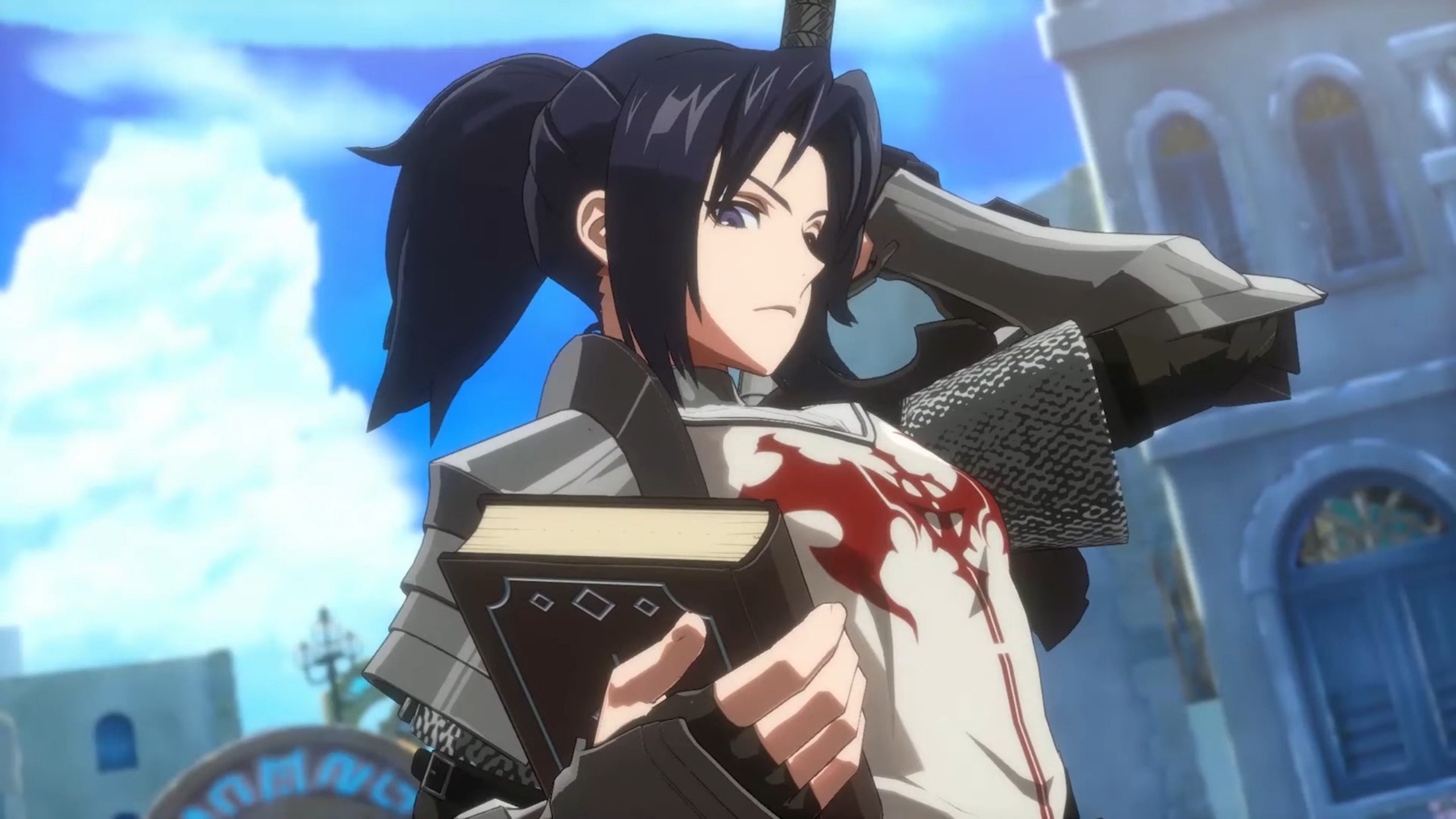 The first video lets us listen to the track “Linking” that plays on the character selection many, while the second features “First Step” appropriately dedicated to the main menu.

This follows another similar video focusing on the “Upward” track, another featuring “On the Sea,” one showcasing “TroubleMaker,” and one focusing on “The Rival.”