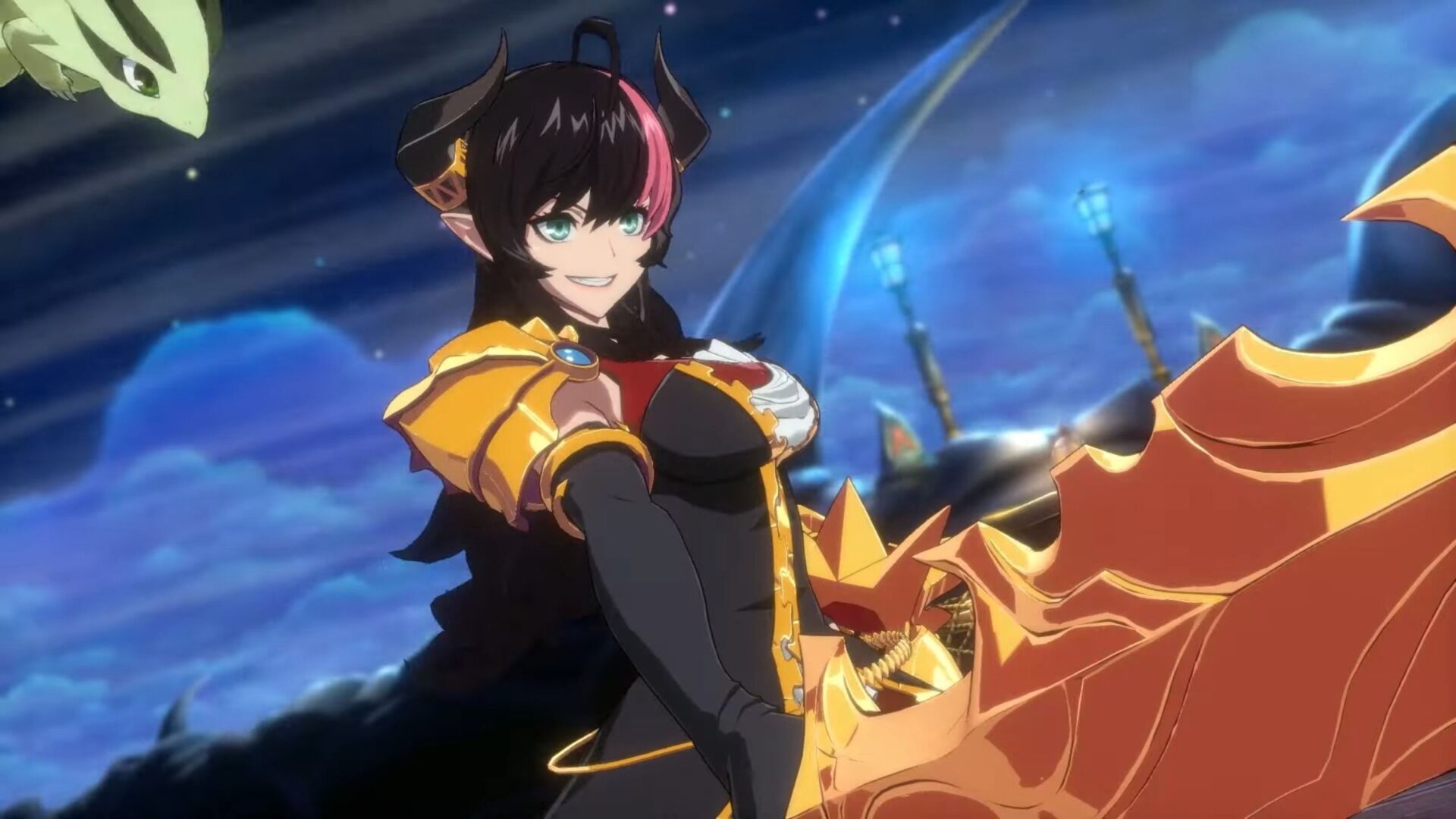 Nexon and Arc System Works released a video focusing on one of the music tracks included in their upcoming fighting game DNF Duel.

The video lets us listen to the “On The Sea” track that serves as the background music of the rather spiffy “Oceanic Express” stage, which we also see portrayed without characters.

This follows another similar video focusing on the “Upward” track.