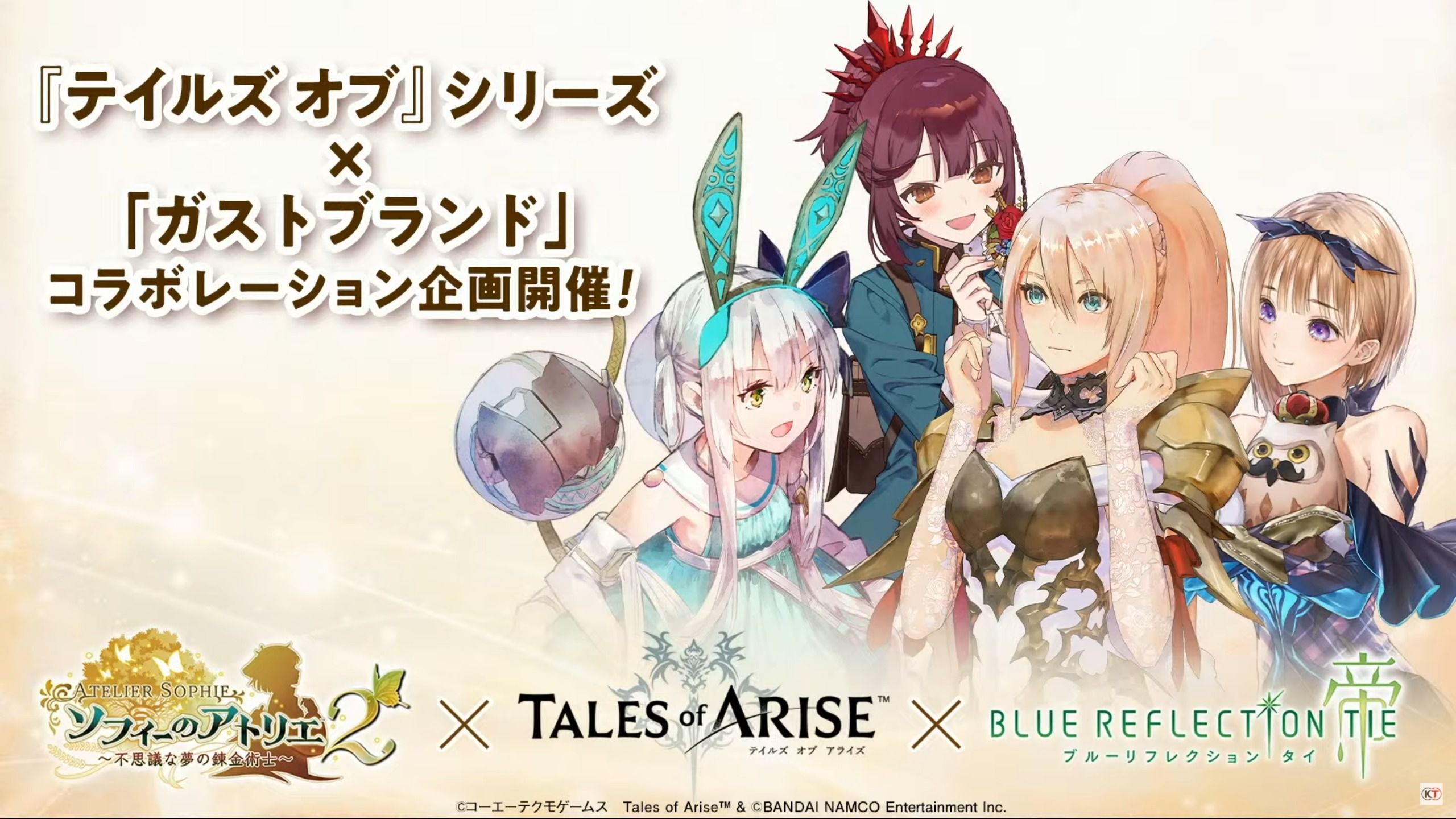 Today Gust had quite a few reveals to make for Atelier Sophie 2: The Alchemist of the Mysterious Dream during a livestream from Japan.

First of all, we get a trailer introducing the theme song. At the end of the trailer, you can also take a better look at the various bonus costumes that you’ll get with this or that edition, on top of more that will be unlocked by having save data from past games of the series on your console or PC.

During the livestream, we also got the announcement of the inevitable DLC that will come for the game. Do keep in mind that the dates are for Japan, but the western ones shouldn’t be far off, if different at all.

The first DLC comes on March 10 and it includes costumes for Sophie, Plachta, and Ramizel on top of animal ears headbands and 25th-anniversary glasses (which will actually be free for everyone). The paid part will cost 330 yen.

The second batch of DLC launches in April, and it’ll include the following:

The third batch comes in May with costumes for Sophie, Plachta, Ramizel, Alette, Diebold, and Olias, priced at 330 yen each.

The fourth DLC also launches in May with an additional story and map titled “Atelier Plachta” and priced at 880 yen.

Yet, this is not all, as crossover items will be launched for Atelier Sophie 2, Blue Reflection: Second Light, and Bandai Namco’s Tales of Arise.

Below you can see some of the items that Atelier Sophie 2 and Tales of Arise will get by the end of April.

Last, but not least, we hear about new figures coming for the game. Sophie herself will get two figures by Alter and Wonderful Works, while Plachta will get one by Connect Rect.

Of course, we also get to see plenty of gameplay, which you can enjoy below.