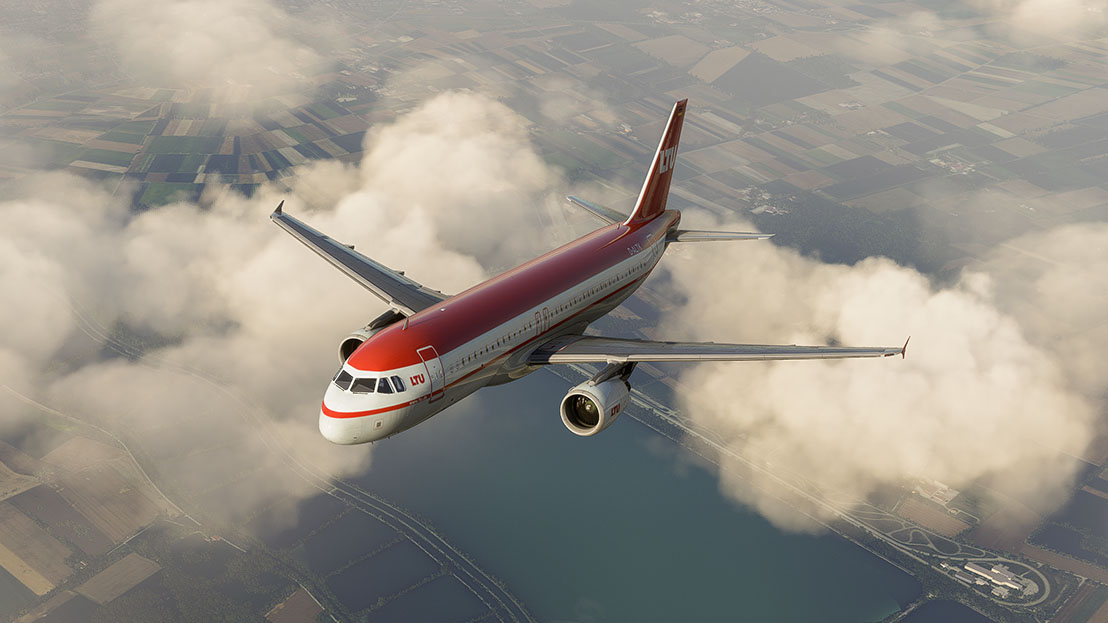 Today third-party developers had quite a few reveals to share about upcoming addons for Microsoft Flight Simulator.

We start with Fenix Simulation, which released an update about its Airbus A320. The aircraft is entering beta testing tomorrow.

According to the announcement, several members of the team are now working seven days a week to get through the atter stages of testing as swiftly as possible. Fenix has also assembled a sizable beta team from various backgrounds to get the aircraft tested thoroughly.

We also get a new screenshot and a video showcasing a walkaround of the aircraft.

Next comes another extensive video of the Tupolev Tu-134 by Kai31 showing a full flight from Talagi Airport in Arkhangelsk, Russia, to Pulkovo Airport in St. Petersburg.

We then get a new look at Hype Performance Group‘s battlefield support version (H145M) of its Airbus H145 helicopter, which has been released to early access backers in the weekend.

We also hear from Simulación Extrema, which released a trailer of General Enrique Mosconi International Airport (SAVC) in Comodoro Rivadavia, Argentina. This one is coming soon.

Last, but not least, Simnord showcased Sønderborg castle, which will be part of its scenery for Sønderborg Airport (EKSB) in Denmark.