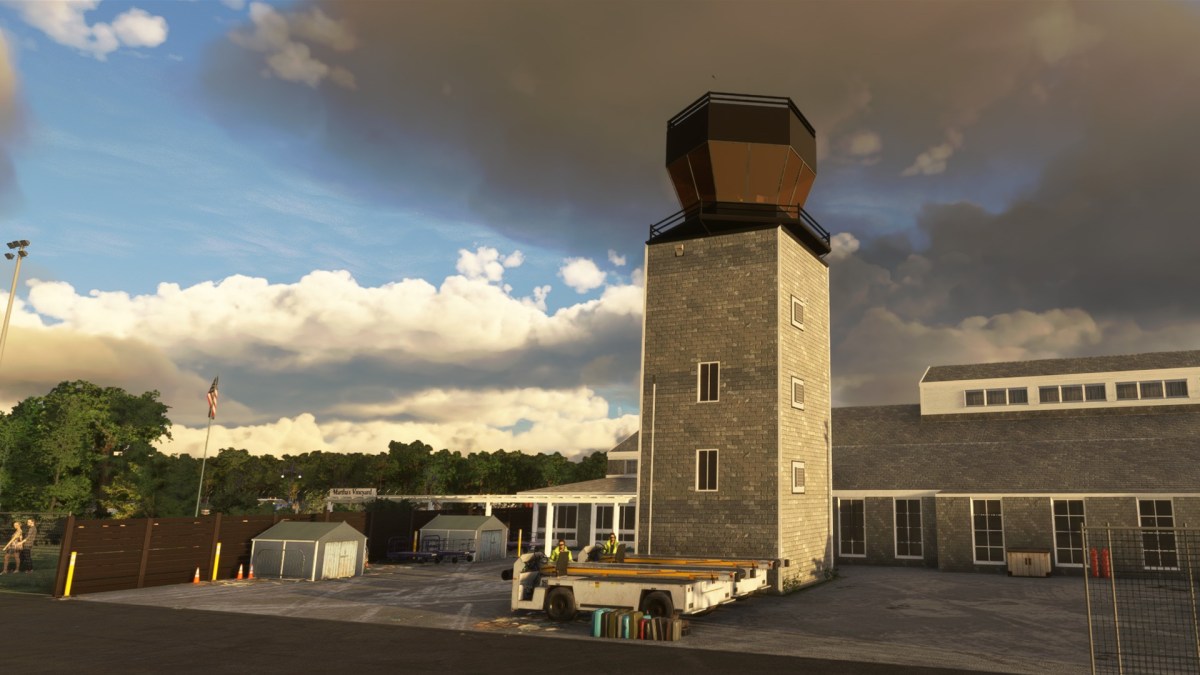 The update is Sim Update 7, also numbered 1.21.18.0. It focuses only on fixing issues and you can read the patch notes below.

It has been in beta for a few weeks, but now everyone is required to download it.

Next is a release from Burning Blue Design, which launched Martha’s Vineyard Airport (KMVY) in Massachusetts, United States.

It can be purchased on the developer’s own store for £12.95.

We then get a few new screenshots of the Tupolev Tu-134 by Kai31 showcasing the flight deck lighting in different stages of dimming.