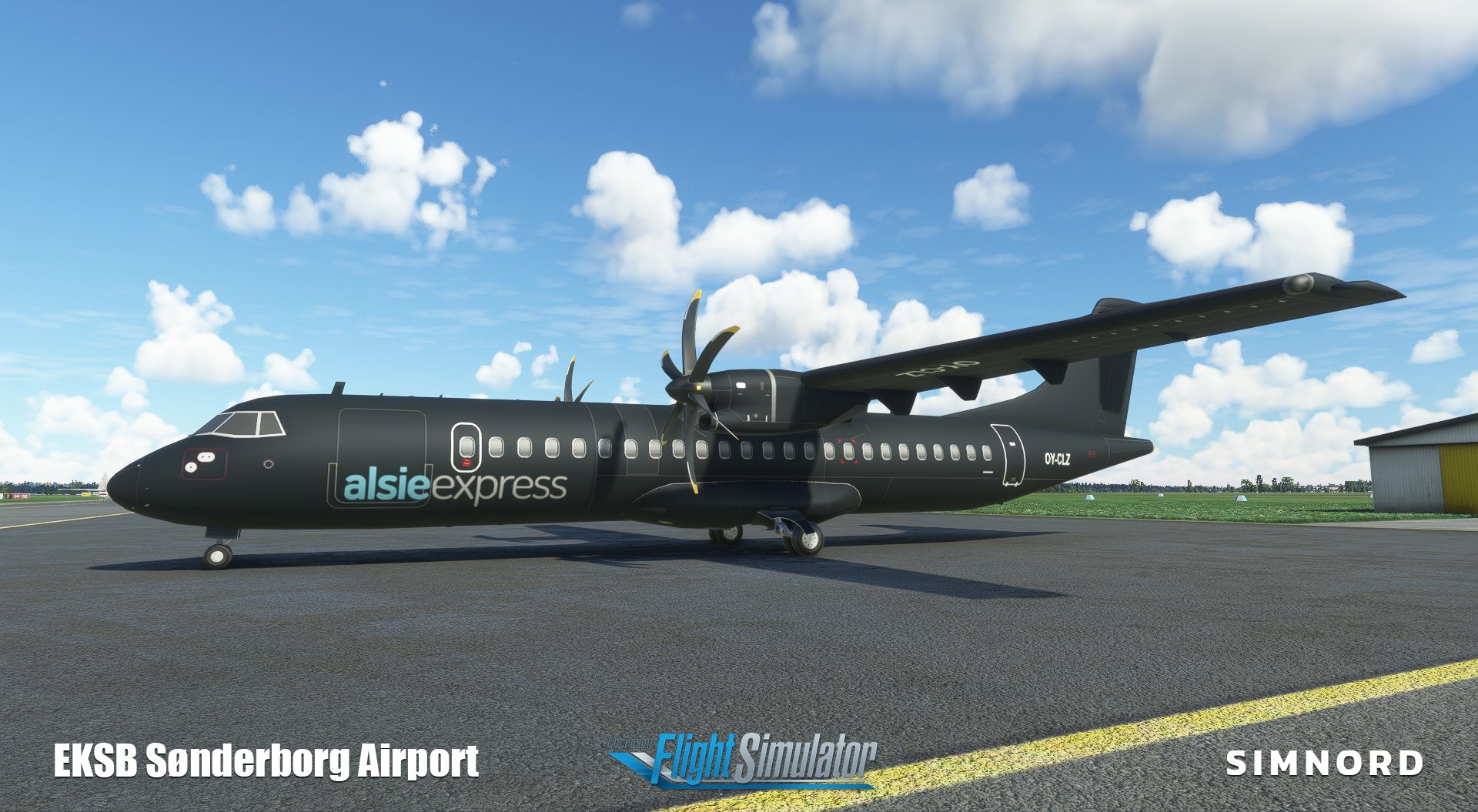 We start with WelshSimulations, which released new renders of the flight deck of its freeware Airbus A340.

Specifically, we take a look at part of the pedestal including the MCDU and the radios, on top of the fuselage that received windows.

You can follow both aircraft’s progress on the developer’s Discord server.

Next is Bravo Airspace that confirmed work on New York LaGuardia Airport (KLGA) in the United States is still ongoing after a few months of silence. Below we can see a single screenshot showing the landside area of the terminal.

We move to Northern Europe with new screenshots of Sønderborg Airport (EKSB) in Denmark by Simnord.

Specifically, we get to see a static ATR-72 belonging to Alsie Express, which is the sole airline operating at this small airport.

Magsoft has posted new renders of its Tijuana International Airport (MMTJ) in Mexico.

Last, but not least, we get a new look at General Enrique Mosconi International Airport (SAVC) in Comodoro Rivadavia, Argentina by Simulación Extrema.