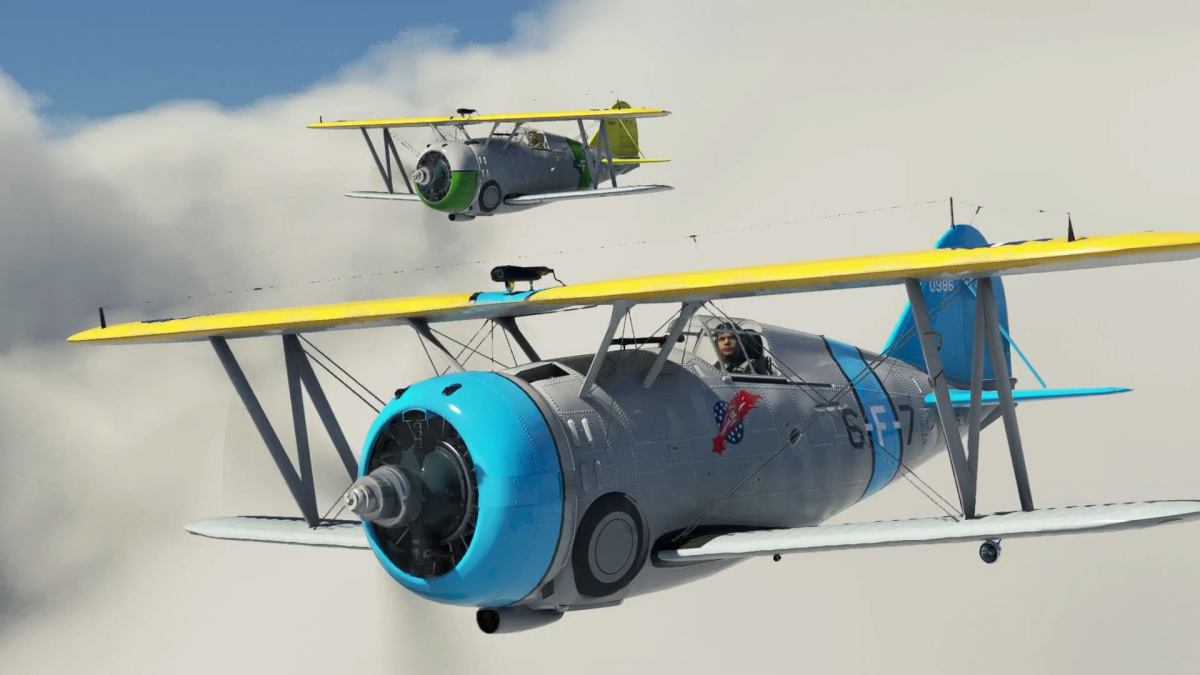 Today third-party developers had new add-on releases in store for Microsoft Flight Simulator on top of new announcements and reveals.

Pryeegue, which has recently released a few impressive products, announced its roadmap for 2022 so far on the Orbx forums.

On top of those, the developer also mentioned Inverness Airport (EGPE) in Scotland, but that’s not final and it’s subject to change. Below you can take a look at a couple of screenshots of Belfast.

Next, we move on to releases, with Aeroplane Heaven launching the Grumman F3F-2 “Flying Barrel”.

The aircraft is available on the developer’s own store and on Simmarket for $28.95.

The next release is the popular Phuket International Airport (VTSP) in Thailand, released by BDOaviation.

It’s currently available for approximately $18 plus applicable VAT on SimMarket. You can see what it looks like below.

We also get news from the freeware fronts, with WelshSimulations, which released new renders of the flight deck of its Boeing 757-200.

We also get to take a look at the flight deck of another project from the same developer, an Airbus A340-600. WelshSimulations plans to release the aircraft with modified FlyByWire systems with a custom Electronic Flight Bag (EFB)

You can follow both aircraft’s progress on the developer’s Discord server.